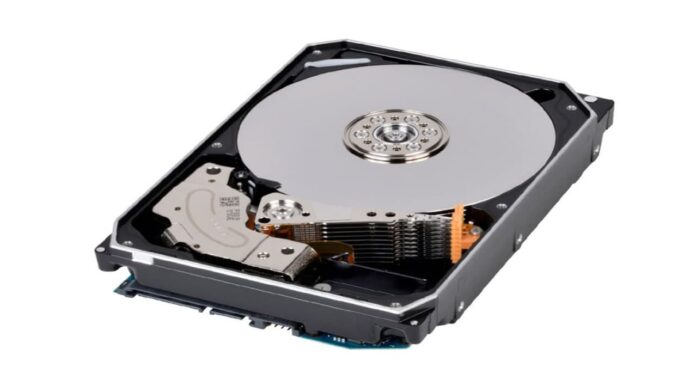 According to the latest report, Toshiba Japan announced the launch of the MN09 series of 18TB mechanical hard drives. This product is developed for NAS and civilian users and uses the traditional CMR perpendicular recording method instead of shingled magnets.

The MN09 18TB mechanical hard drive adopts a 9-disk package design, which is filled with helium gas and sealed. The product uses Toshiba’s self-developed FC-MAMR microwave-assisted magnetic recording technology to increase the capacity of a single disc to 2TB.

This technology uses a micro-coil to generate an electromagnetic wave vortex, which makes the magnetic particles heat up quickly and is easy to flip, which is convenient for the writing operation of the writing coil. 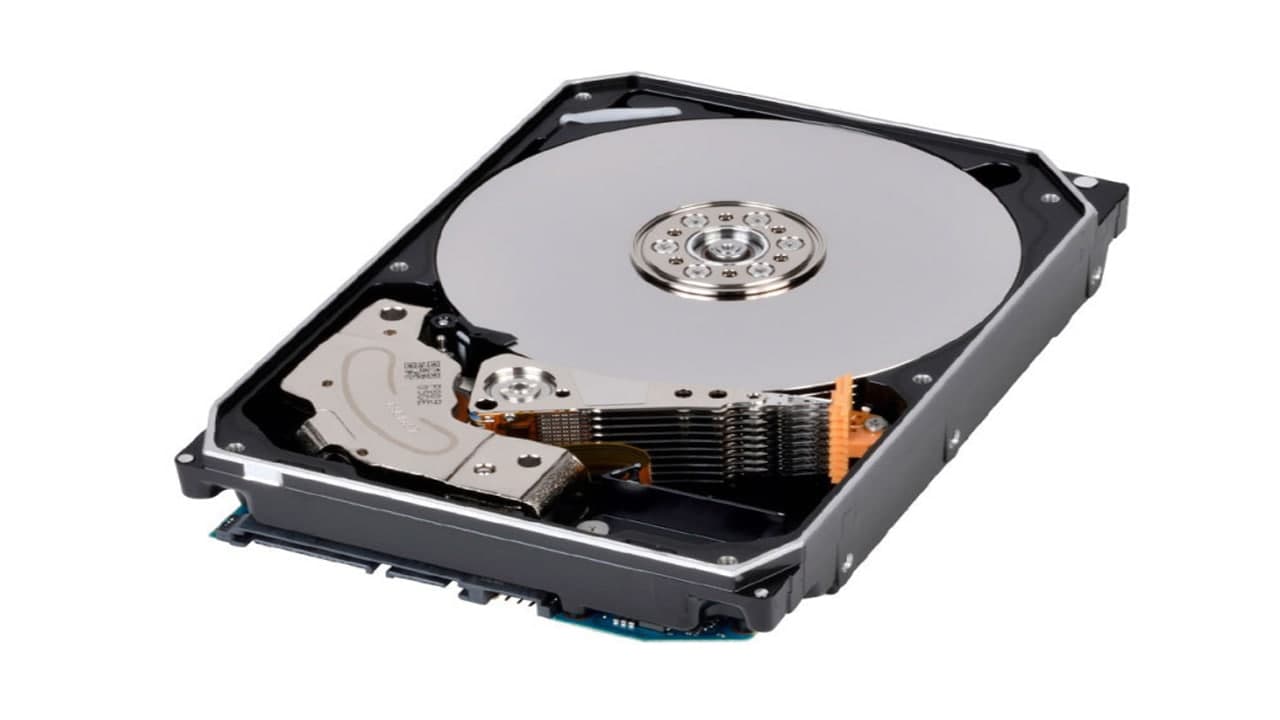 Moreover, the Toshiba MN09 series hard drive model is “MN09ACA18T”, and it also includes a 16TB version. This product rotates at 7200rpm, is equipped with a 512MB cache, the maximum speed is 268 MB/s, the idle power consumption is 4.14W, and the working power consumption is 7.48W.

The hard disk can meet 7×24 hours of uninterrupted operation, with a workload of 180TB/year. The retail price of the product has not yet been officially announced.

The chip shortage will continue till mid-2022: Foxconn