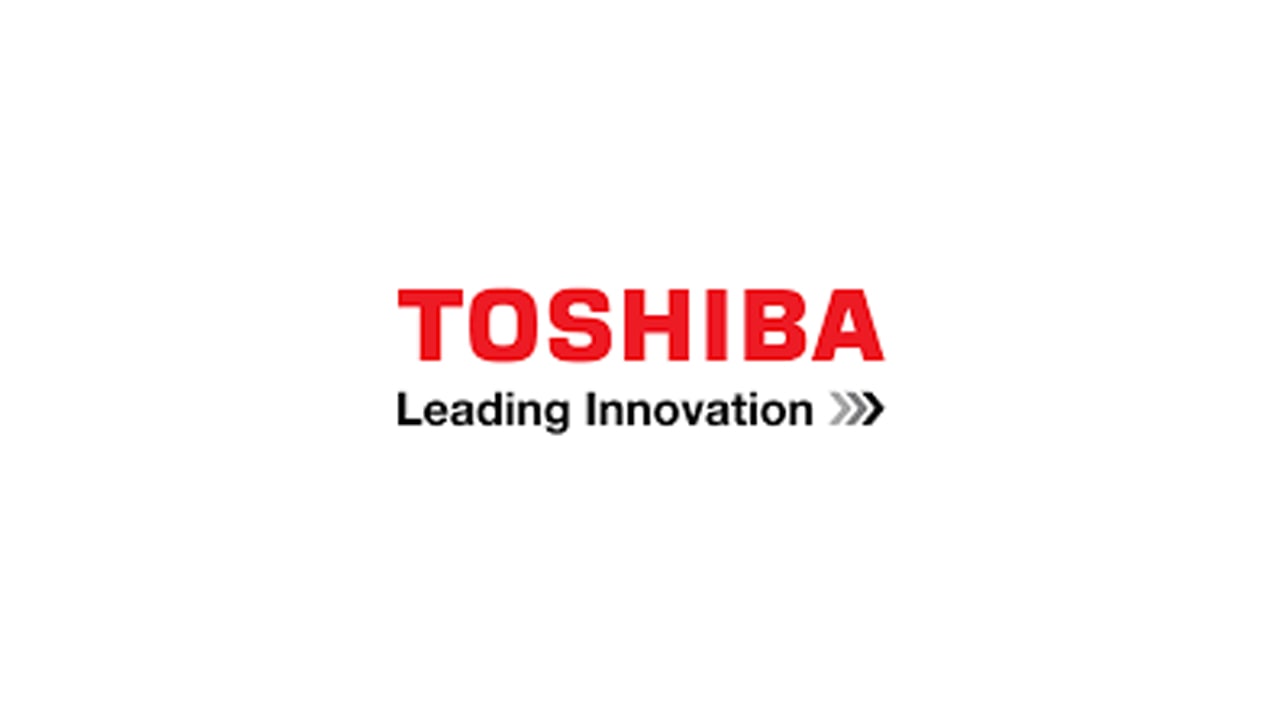 According to Toshiba’s recent official website announcement, their third-generation SiC MOSFET (silicon carbide field effect transistor) plans to start mass production in late August this year. It is understood that the new product uses a new device structure with low on-resistance, and the switching loss is reduced by about 20% compared with the second-generation product.

In August 2020, Toshiba used this new technology to mass-produce the second-generation SiC MOSFET, the 1.2kV SiC MOSFET. This is a structure that embeds an SBD in a MOSFET, placing it in parallel with a PN diode, increasing reliability by a factor of 10.

Although the above device structure can significantly improve reliability, it has unavoidable disadvantages – the specific on-resistance and performance index (Ron *Q gd) will increase, thereby reducing the performance of the MOSFET; in addition, in order to reduce the on-resistance, Second-generation SiC MOSFETs must increase die area, which also increases cost.

Toshiba’s latest announcement shows that the third-generation SiC MOSFET using the new device structure technology will be mass-produced in August, confirming that Toshiba is stepping up its SiC business and stepping into the right track of the IDM model.

In Q1 this year, Toshiba announced that it will use its advantages in semiconductor manufacturing equipment technology to internally produce silicon carbide epitaxial wafers for power semiconductors; and invest 5.5 billion for power device expansion, including the construction of 8-inch silicon carbide and nitrogen Gallium production line.