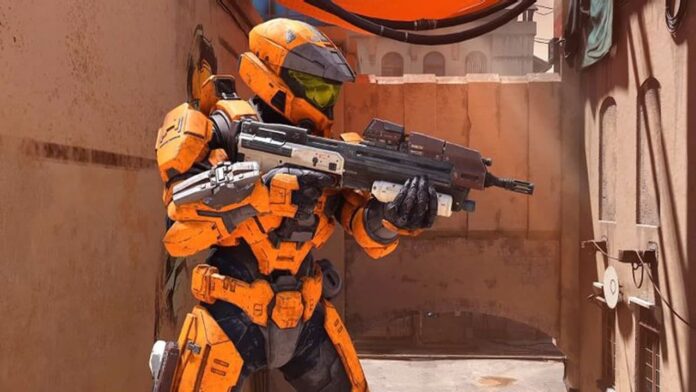 According to Xbox store data in the United States and the United Kingdom, “Halo: Infinite” is currently the most popular free game on the Xbox platform. It beats “Call of Duty: Warzone” and “Fortnite” games.

In addition to the Xbox platform, Steam also shows that the maximum number of simultaneous online users of “Halo: Infinite” is as high as 27W.

Moreover, on November 16, Microsoft announced that the “Halo: Infinite” multiplayer mode will open beta in advance, and Xbox and PC players can experience it for free. 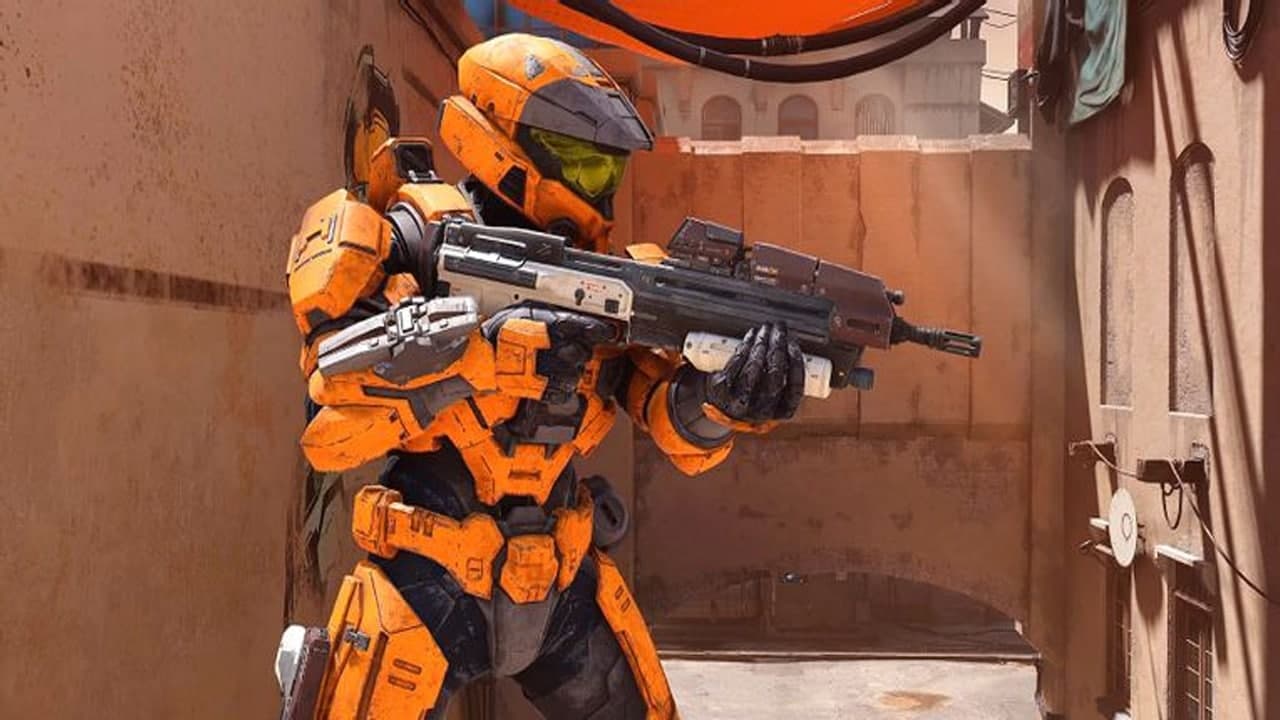 However, Joseph Staten, creative director of 343 Industries, said: “We may not be able to see the cooperative campaign mode of “Halo: Infinite” until May 2022.”

Samsung Galaxy Tab S8 will be equipped with an 11-inch LCD...

NASA released a video of Perseverance landing on Mars