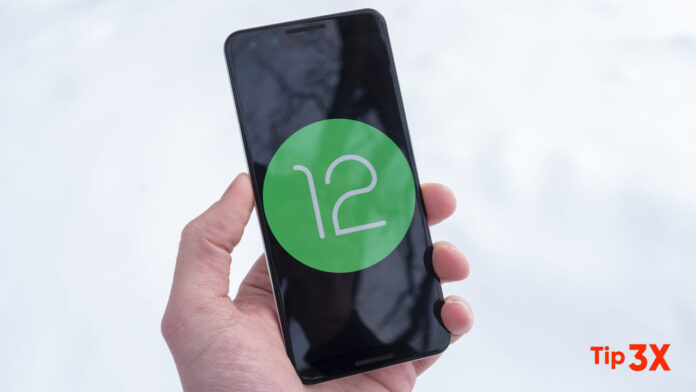 Google announced its latest version of Android, Android 12, with a completely revised UI, which is more colorful and based on what Google calls “Material You”.

Even though Google didn’t talk much about ads and data, at their Google IO event, it doesn’t mean they are not working on it. Google has included a hidden feature in Android 12 which lets you block apps from sending data to Google’s Android System if you don’t want to.

How to stop App from sharing data with Google

Huawei published a patent that can identify abnormal vehicle parameters

iOS 15 Tip: How to blur your background on a FaceTime...