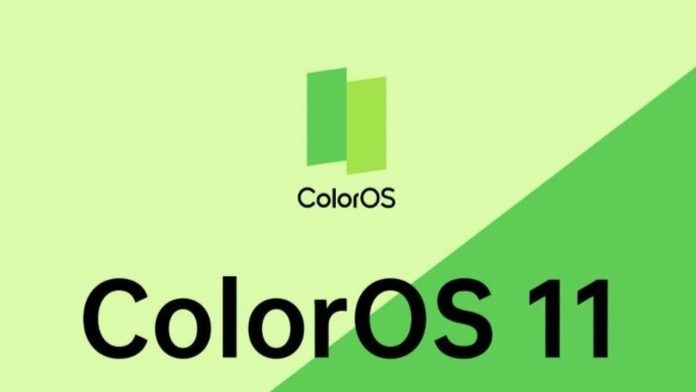 OPPO has begun to roll out Stable ColorOS 11 based on Android 11 for OPPO Reno 2 users. It has many new features and optimization features that can enhance the overall user experience.

Earlier this month, Oppo shared detailed information on the software update roadmap for Oppo devices scheduled to receive the ColorOS 11 update in April. Reno 2 has been included in the list, OPPO promised to officially launch the official stable product of this phone around April 21st. The company is fulfilling its promise.

As early as March, the company released a ColorOS 11 beta update for the device, and the stable version is now available to all users. It is being launched in India, Malaysia, Indonesia, Vietnam, the Philippines, Thailand, Cambodia, Myanmar, Pakistan, and Kazakhstan. 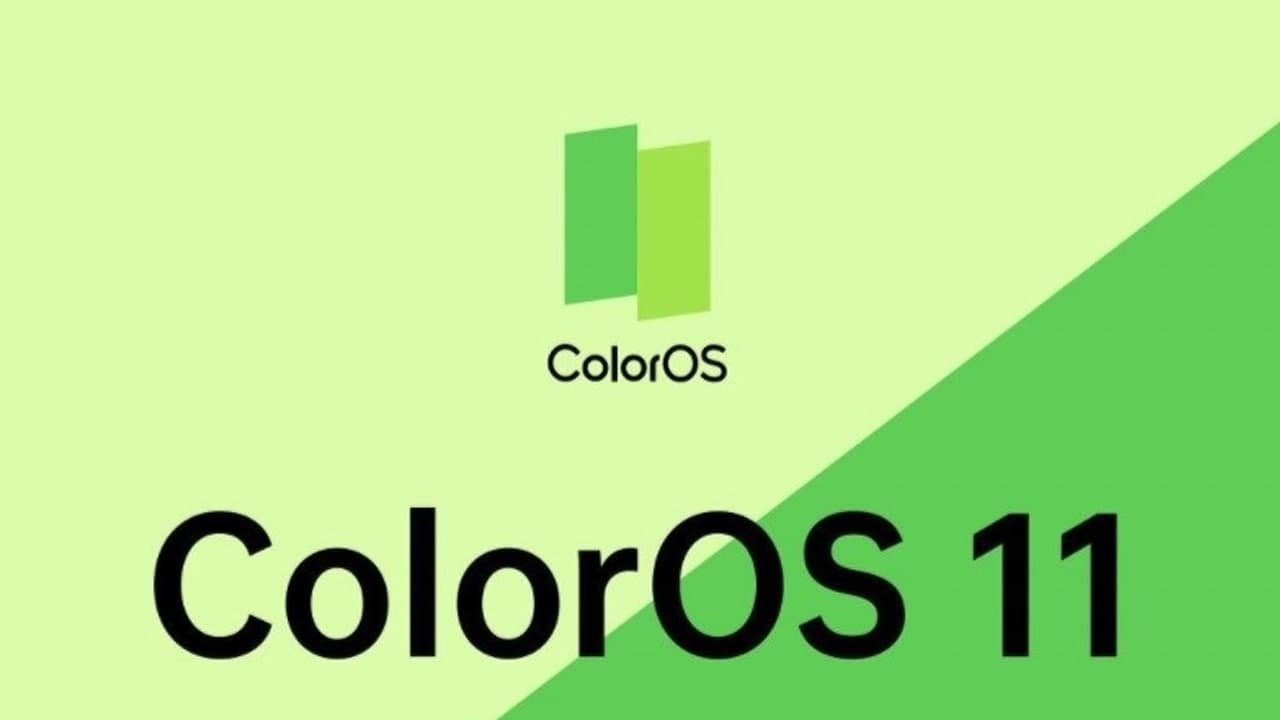