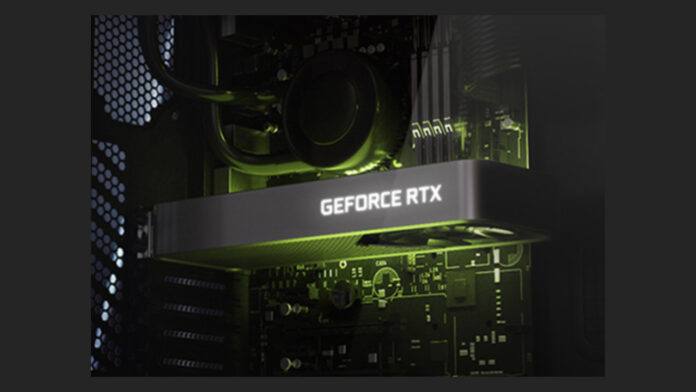 The Chinese launch of RTX 3060, which restricts the mining of new GPU cores, has been delayed. As reported, NVIDIA once again delayed the launch of the new version of RTX3060.

GPUs can be allocated to various brands in early May. After the factory is produced, it will basically not be officially shipped until late May at the earliest.

NVIDIA has discontinued the production of the GeForce RTX 3060 with the old GA106-300 GPU chip and replaced it with the new GA106-302 GPU to further restrict mining.

After switching to the new GPU, the old driver will completely fail. Along with this, NVIDIA will add more restriction mechanisms to the GA106-302 GPU to ensure that the new batch of GeForce RTX 3060 restricts ETH mining behavior.

The RTX 3060, which utilizes the new GPU, is expected to be available in May and will be sold together with the old model.

macOS Tip: How to record screen in MacBook?

The pre-booking for Zero Run C11 car will open from January...