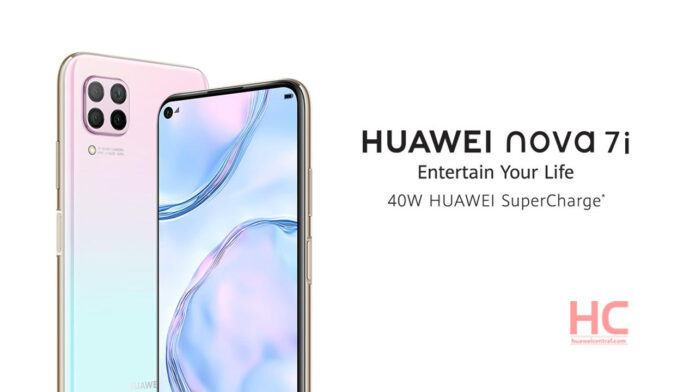 Recently, Huawei released a back-to-back software update for Huawei Nova 7i smartphone users. These updates mainly bring security patches that will be released in February and March 2021 to improve system security.

With security updates, Huawei has fixed different levels of exploits and problems. In addition, it can find hidden privacy issues and solve them, otherwise, it will give hackers a chance to get involved in your device.

According to the latest news, some users have reported to us and sent screenshots of new software updates released by Huawei for Nova 7i users. It puts together the security improvements for February and March 2021 in a single update.

In addition to expanding two security patches for Nova 7i devices in a short period of time, the company combined them and began to push a single update in certain regions where the smartphone was launched.

On the other hand, Huawei Nova 7i users started asking the company about the status of its EMUI 11. In this case, Nova 7i users contacted Huawei’s verified Facebook page to obtain information about EMUI 11 updates and HarmonyOS.

In response, Huawei Mobile asked users to send screenshots of the latest version of their devices to resolve the HarmonyOS update issue. 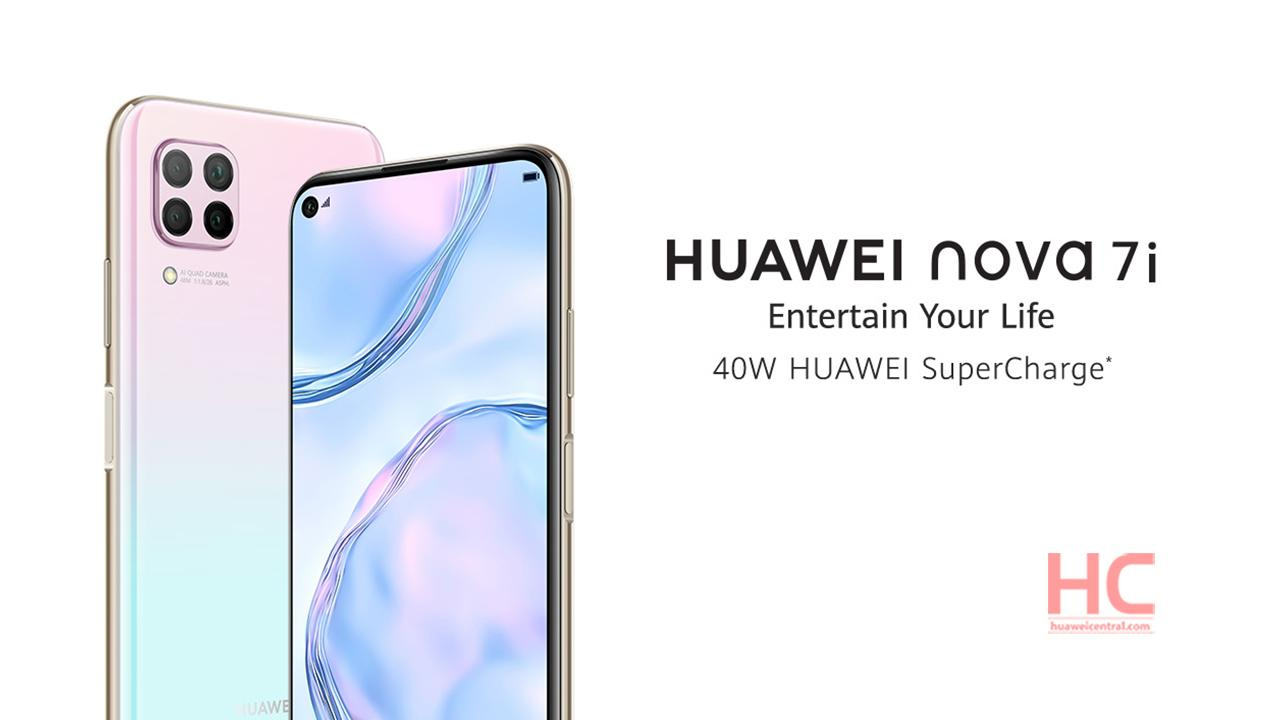 Tesla forced to stop construction at its Berlin Gigafactory

Google, Apple, Facebook, Amazon: Difficulties in 2020, life will be more...