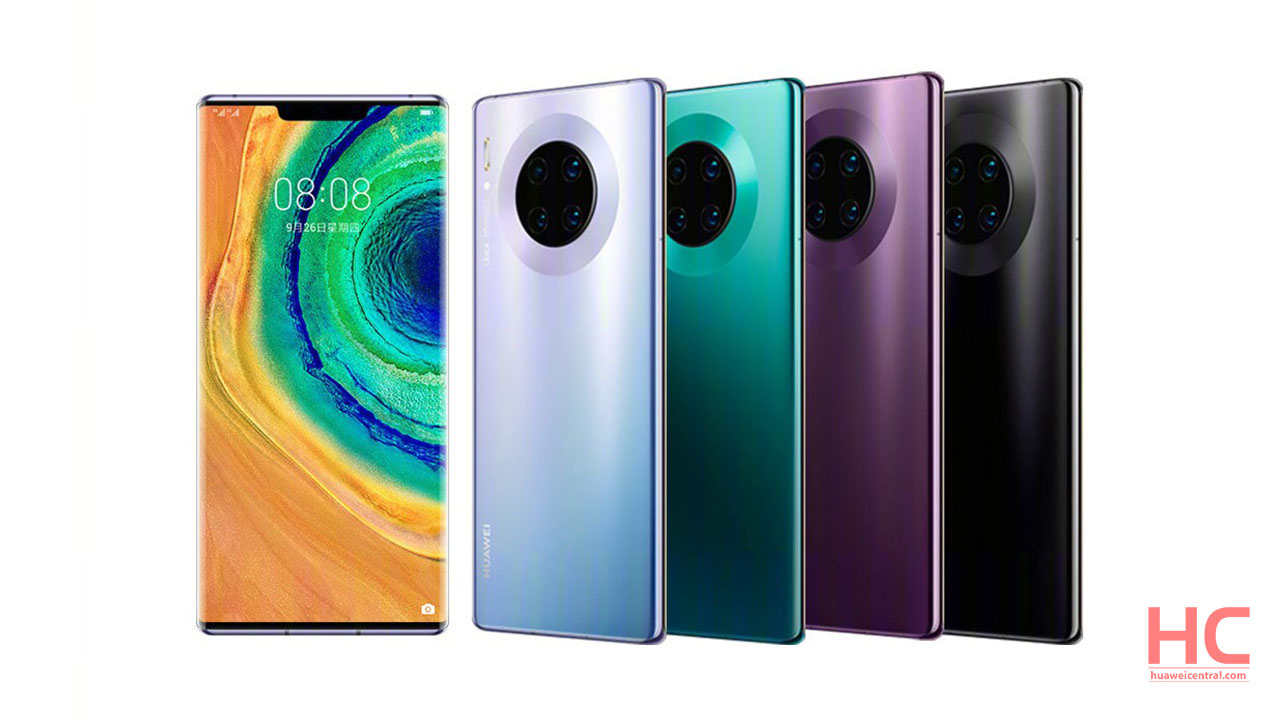 Recently, Huawei changed its update release method and started to release new software updates ahead of the mainland in the global market when needed.

Since the release of EMUI 11, the Huawei Mate 30 series has become part of the EMUI 11 beta test plan. After months of beta testing, the Mate 30 series phones were upgraded to the stable EMUI 11 version locally in November 2020.

According to the official launch roadmap of EMUI 11 for global variants, Huawei has ended its major update plan in December 2020 by sending a stable version of EMUI 11 for Mate 30 smartphones worldwide.

Huawei Mate 30 series smartphone users can identify this update with EMUI version 11.0.0.176 upgraded from 11.0.0.175. Currently, this update is rolling out in China and soon expand in other regions.

There are two ways that you can download this latest software update, both of these areas the following:

After the installation and restart, we recommend you let the system optimize the new application so your device can run smoothly on further commands.

You can also request this update via the Support app with the following instructions.