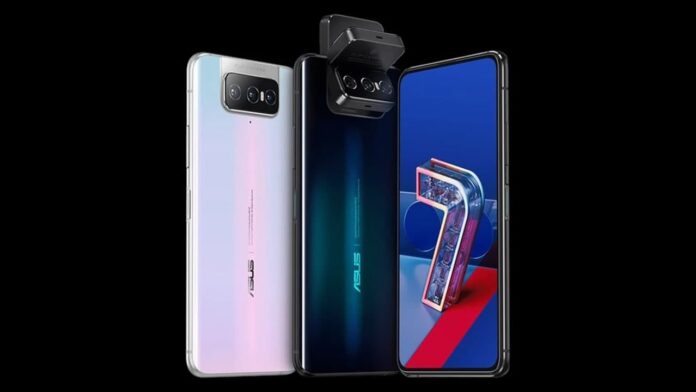 Moreover, ASUS ZenFone 8 series mobile phones have also been exposed before. The version codenamed ” I004D ” this time is revealed. The previously revealed model is “I006D”, which is also equipped with a Snapdragon 888 processor and is provided with 16GB of memory.

Moreover, the Asus ZenFone 7 Pro mobile phone is provided with a unique flip camera module, which achieves a true full screen. This phone is implemented with a 6.67-inch AMOLED screen with a refresh rate of 90Hz, covering 110% of the DCI-P3 color gamut. The phone is equipped with a Qualcomm Snapdragon 865+ processor, and the main camera is a Sony IMX686 64MP sensor. 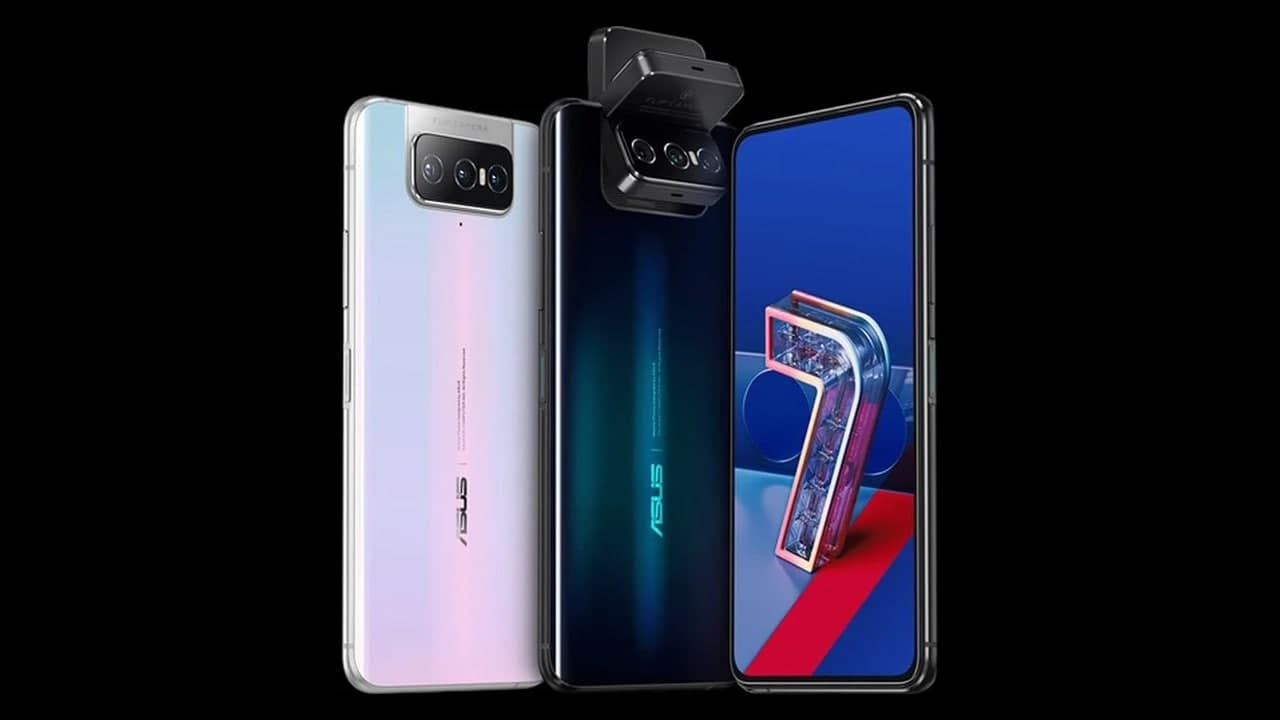 Furthermore, ASUS ZenFone 8 series will come with an FHD+ resolution AMOLED display with a 120Hz refresh rate. The camera module of the phone will also be equipped with a Sony IMX686 sensor, as well as an IMX663 sensor. In addition, the mobile phone will support 30W fast charging, similar to the previous generation’s products.

How to get faster upload and download speeds in Windows 10?

Tesla Chinese model positioned lower than Model 3 and is expected to start at 160,000 yuan