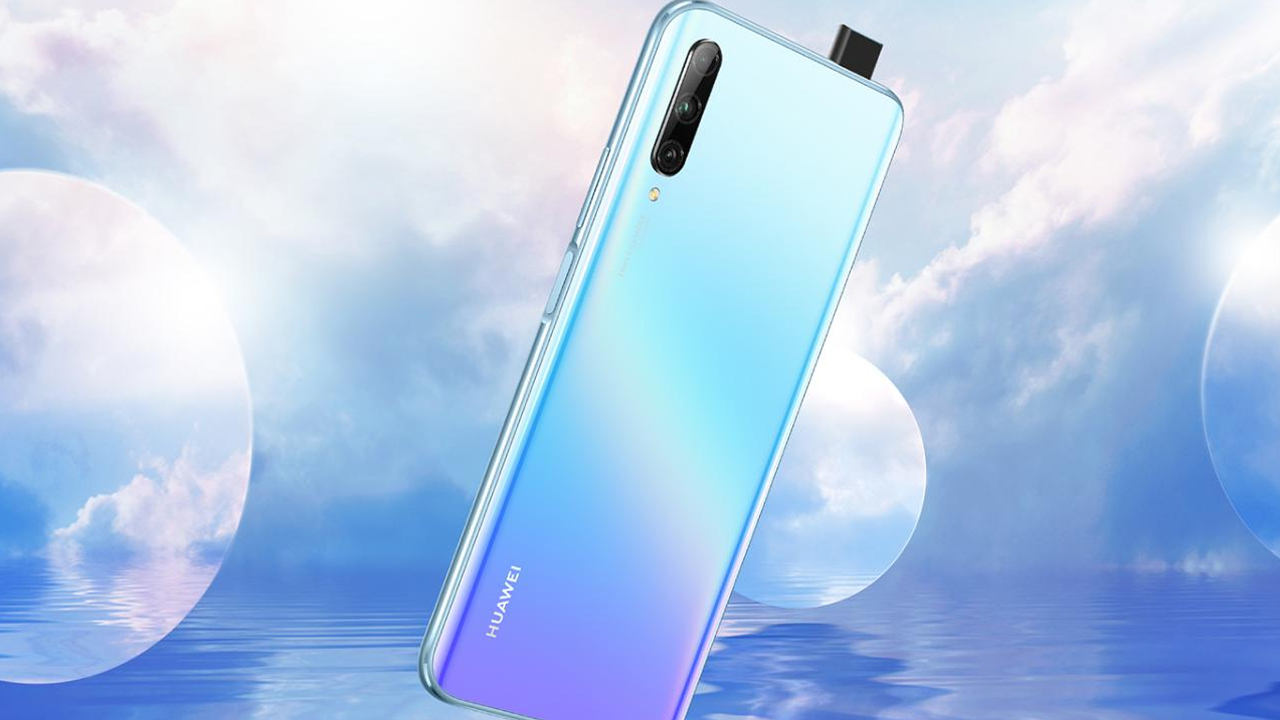 After the release, Huawei provided a major upgrade to EMUI 10 for P Smart Pro. However, the hardware and software of this device cannot run on EMUI 10.1 and higher.

Now, Huawei has launched a new software update for the smartphone, which installs the security patch released in March 2021 to improve system security.

On the other side, other devices in this segment including P Smart 2019 and P Smart S have recently received the same security improvements, thereby improving system security and overall performance.