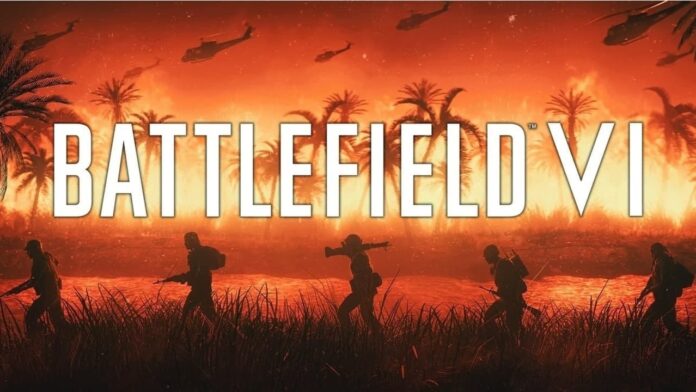 The next generation of “Battlefield” game is expected to be released within this year, and some news has been revealed one after another.

On April 23, EA officially declared that it is developing the next generation of “Battlefield”, but it is not clearly expressed as “Battlefield 6.

The game will land on PC and console platforms. Developers are hurrying to make productions and will bring more to everyone in the near future.

The mobile game “Battlefield” will be an independent game, completely different from the PC / console version. It is currently in the testing phase and is expected to be released in 2022.

The game background of the next generation of “Battlefield” is set in the modern world, and it is expected to support the battle royale mode. Up to 128 people can play in the same scene.

The storyline may revolve around the conflict between the United States and Russia. Unfolded, it will have features like island maps, disaster weather, and scene destruction. 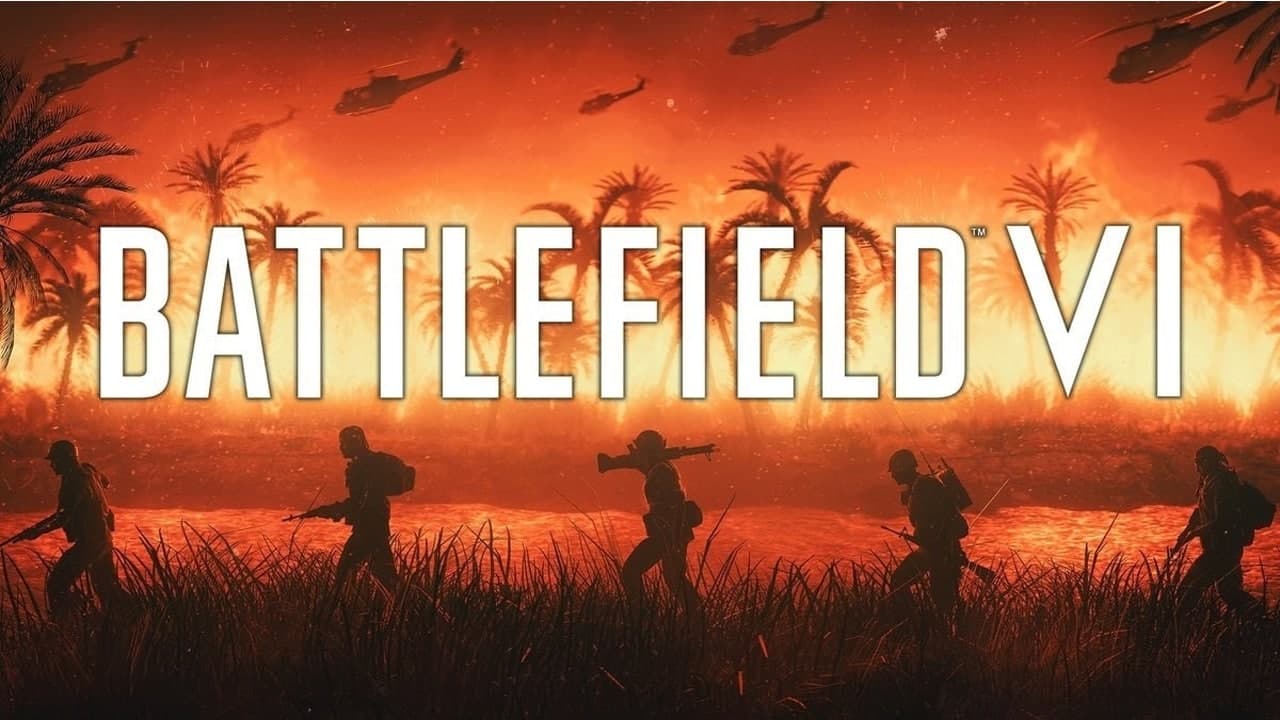 How to see multiple time zone clocks on Windows 10 taskbar?

Huawei P50 is expected to be equipped with HiSilicon Kirin 9000E...