OPPO K9 series phones will be released at 15:00 on May 6. This phone is currently on JD.com, and the appearance of the phone is officially announced. Today, the official release of the build-up to the poster indicates that the K9 weighs only 172g and has a thickness of 7.9mm.

According to previous information, OPPO K9 will include two storage configurations of 8GB+128GB and 8GB+256GB, and support 65W super flash charging. The phone is equipped with a 64MP rear triple camera, a 3.5mm headphone jack, and a USB-C port, and it has two color schemes, “K of Spades” and “Wings of Symphony”. 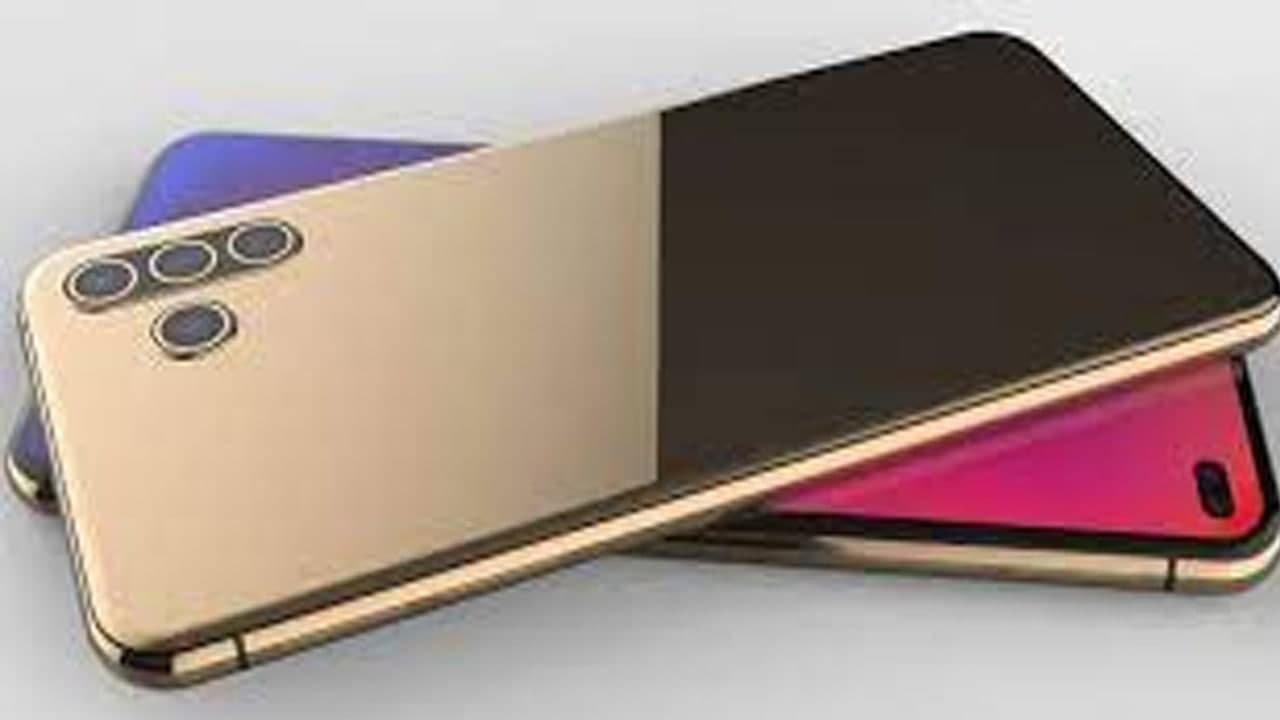 Besides, OPPO Enco Air’s true wireless headset will also be released with the mobile phone at the press conference.

Samsung One UI tips and tricks: How to customize Always on Display

Samsung Galaxy Note 20 getting One UI 3.1 update with new camera features and...

Huawei P50 series and MatePad Pro 2 to launch in June...