Realme Q3 will be released on April 22. It adopts a firefly color, a yellow body with a green fluorescent logo, which is still very distinctive.

The official said that the “psychedelic silver” color design was inspired by Y2K culture, with metallic texture + full-color illusion, full of science fiction and futuristic sense, but did not specify whether the logo can shine.

Besides, the Realme Q3 series has two models, Q3 and Q3 Pro, and the official said it will hit the title of “Thousand Yuan Machine King”. 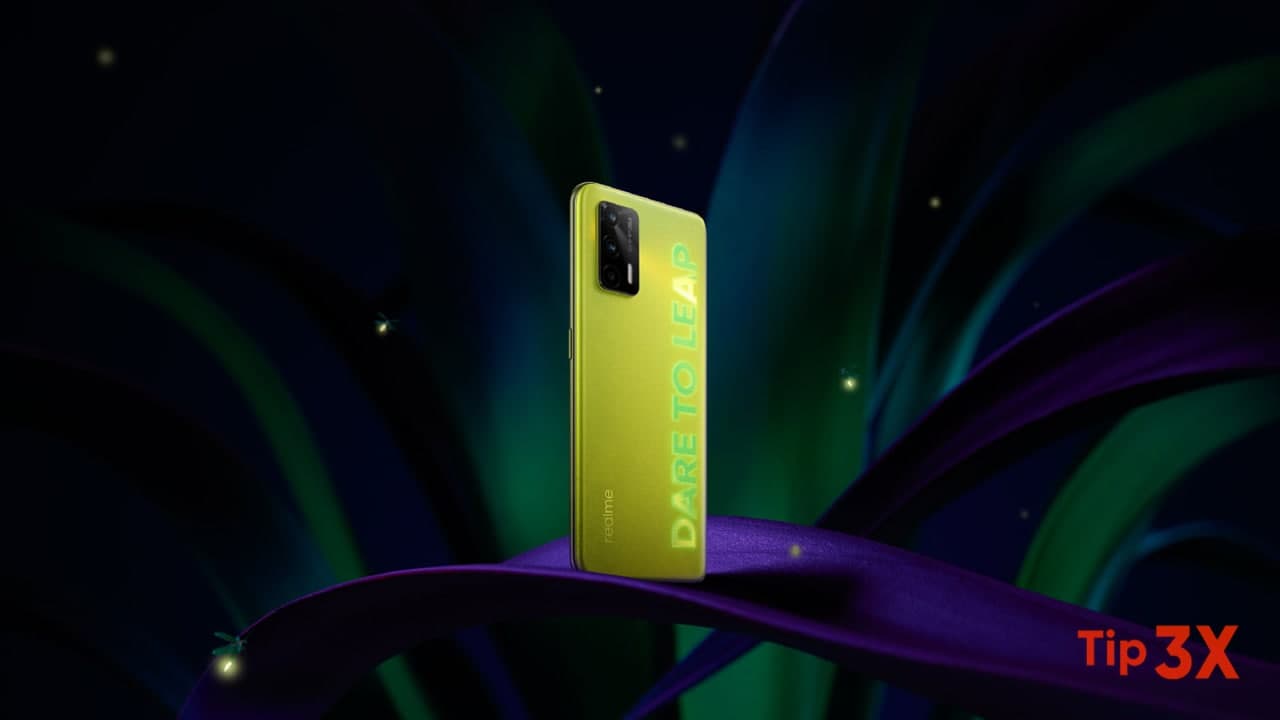 Furthermore, the Realme Q3 is 8.4mm thick and weighs 179g. It will be provided with a 120Hz variable speed gaming screen and support smart scene recognition. It may be the first “high brush-free” product at the same price.

WhatsApp Tip: How to enable Disappearing Messages feature on WhatsApp?

Samsung to launch Galaxy M42 5G in India at the end...