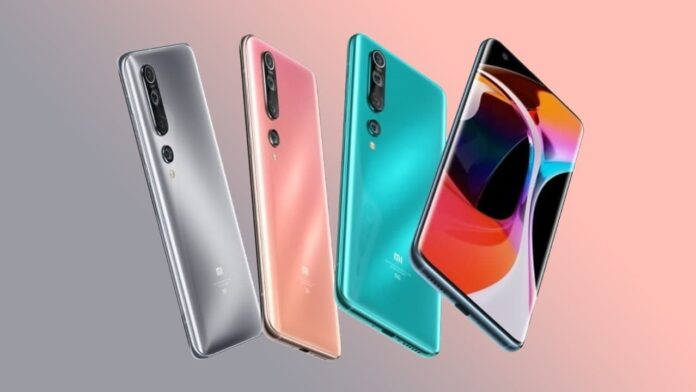 The version number of this update is MIUI V12.5.3.0.RJBCNXM and the update package are about 937M in size. 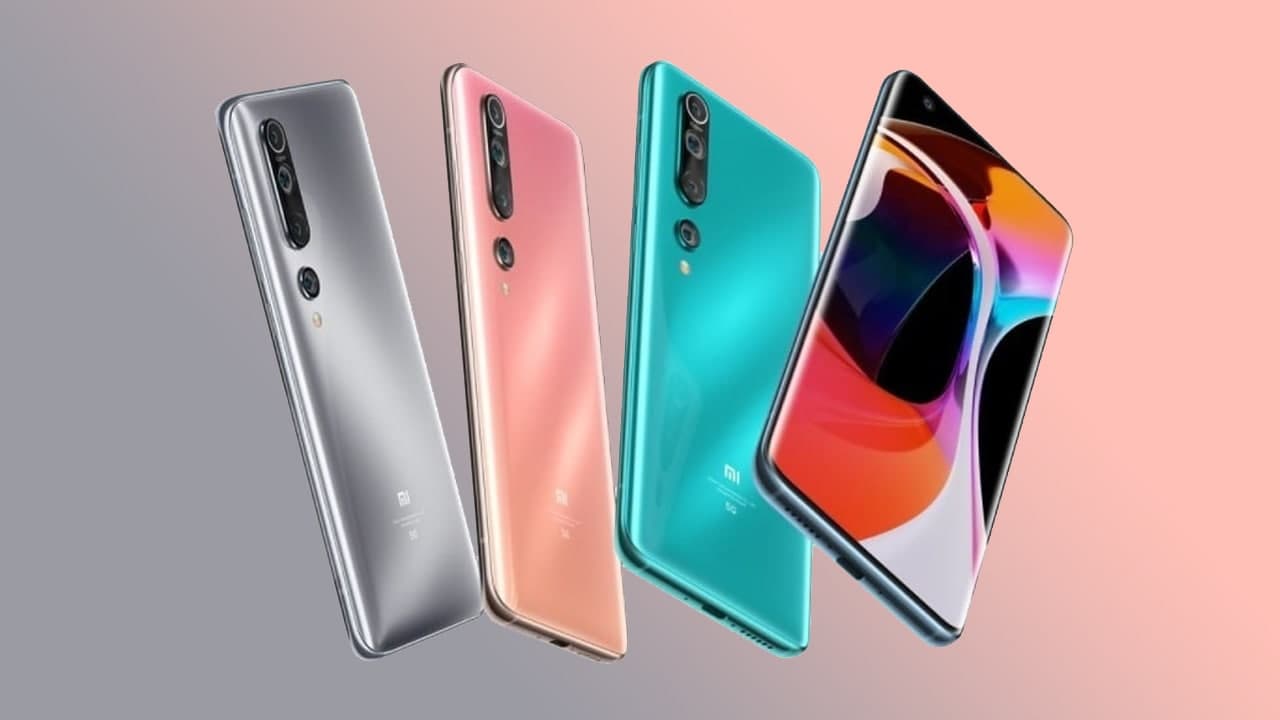 How to install VLC Player on Amazon Fire TV Stick?

ARM unveiled Armv9 architecture, Huawei HiSilicon can be approved to use it

iQOO Neo5 is equipped with a 66W fast charger, it can completely charge whole...

OnePlus announced the battery specifications of the OnePlus 9R