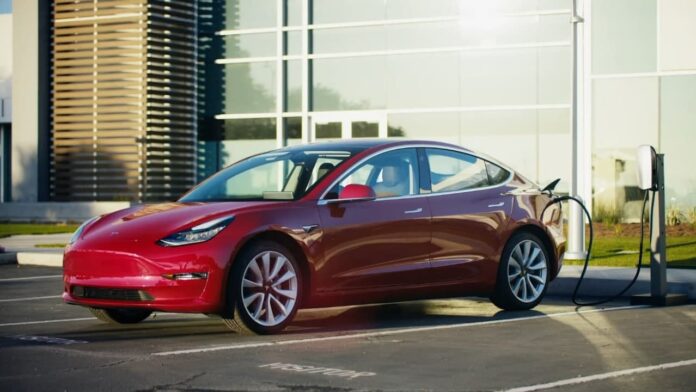 Tesla officially stated that the current voice control cannot be used due to temporary network problems. “We are very sorry for the inconvenience caused by this situation to the car owners. We are expediting the solution and resuming the service as soon as possible.”

Tesla’s first-quarter delivery data released this month show that Tesla produced 180,338 vehicles and delivered 184,800 vehicles in the first quarter of 2021.

Tesla Vice President Tao Lin stated at a roundtable forum organized by the National Development and Reform Commission on April 13 that the data collected by Tesla in China will strictly abide by China’s laws and regulations on data management and realize local storage. 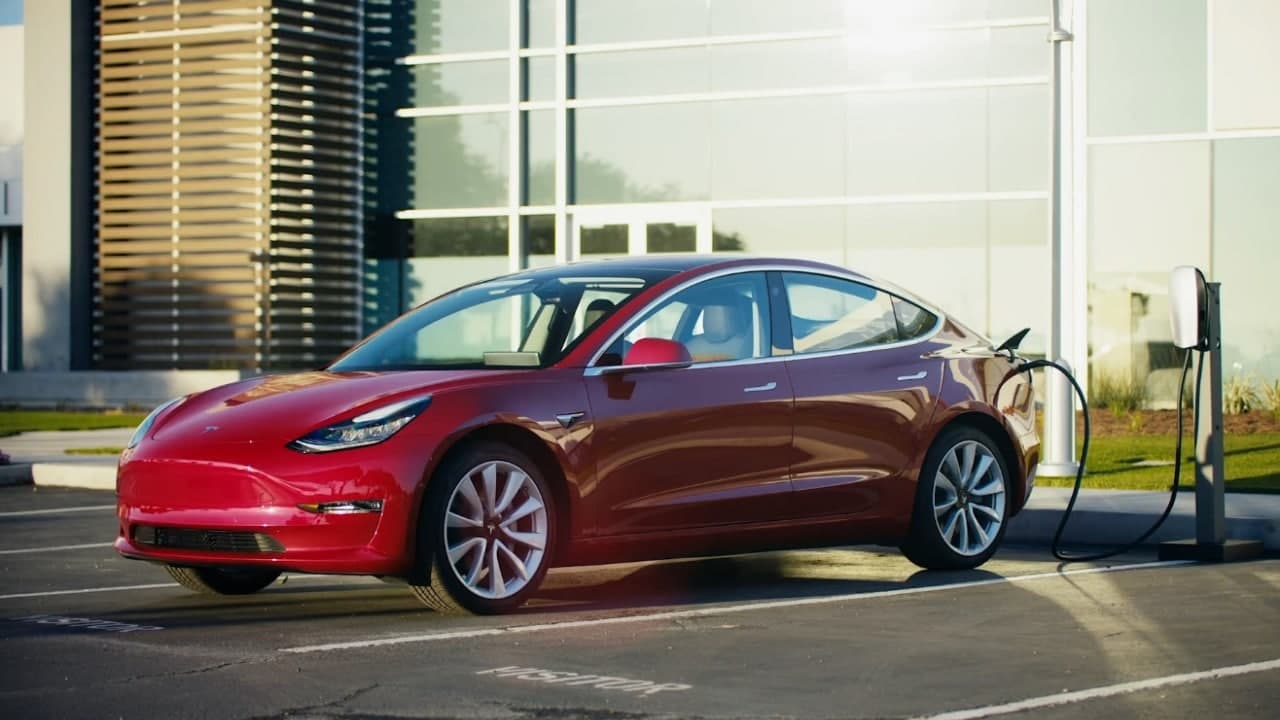 Among Us ‘Airship’ update arrives, InnerSloth teases what’s next – Check...

How to scan QR codes in Pixel’s camera app?

OnePlus 9and 9 Pro specification leaked, expected to be released in...