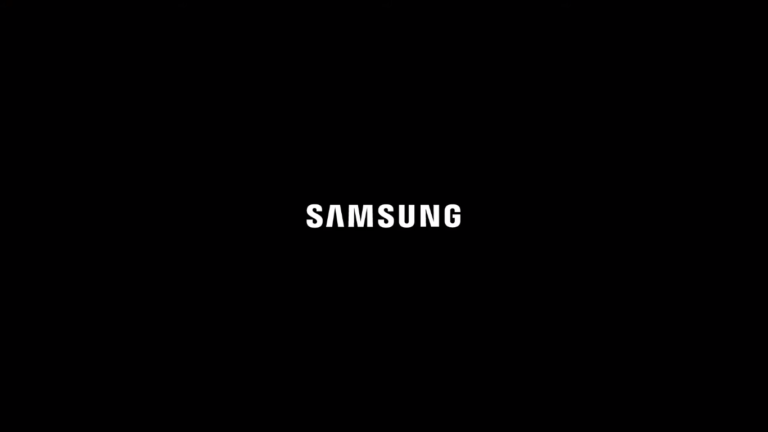 BMW recently submitted a battery purchase order to Samsung SDI and decided to purchase a batch of 21700 lithium batteries, which are the same products currently used in Tesla cars.

Compared with the previous 18650 battery, the 21700 specifications have increased length and diameter, which is conducive to reducing costs and increasing the energy density to about 300Wh/kg.

BMW and Samsung SDI will jointly develop a new battery, which is expected to be produced at Samsung SDI’s plant in Hungary in the future. The two companies plan to establish a joint venture, and the Samsung SDI Investment Committee is currently reviewing BMW’s proposal.

A person familiar with the matter said that the size of the new battery will be between 21700 and 46800 lithium batteries.

This is because the development of the Tesla 4680 battery is more difficult because as the internal volume of the battery increases, the defect rate will increase and it is difficult to align.

BMW and Samsung SDI pay more attention to production efficiency, so the size of the new battery will be smaller than the 4680 specifications.

BMW’s current electric vehicles only use cube-encapsulated lithium batteries. Samsung SDI has won BMW, a stable customer, and is expected to build a new battery production line to meet demand in the future.