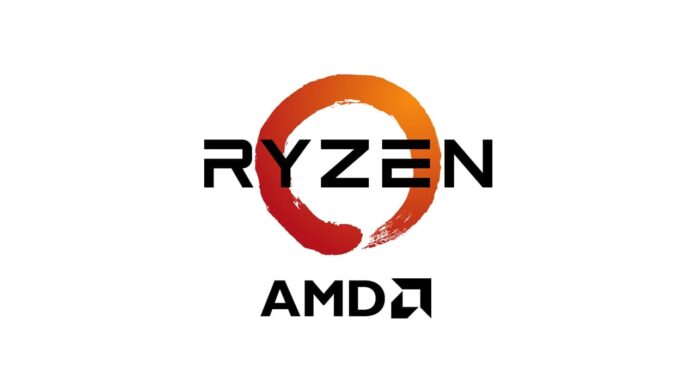 AMD Cezanne APU has been exposed. The tipster @momomo_us released a set of screenshots of AMD Ryzen PRO 5000G series specifications, which have the same silent frequency, core configuration, and TDP as the normal version of APU. From one aspect It seems that the commercial features represented by the Pro series are the only difference.

The Ryzen PRO series debuted in 2017, which is benchmarked against the Intel vPro series of business processors and has higher security protection performance and privacy protection functions. 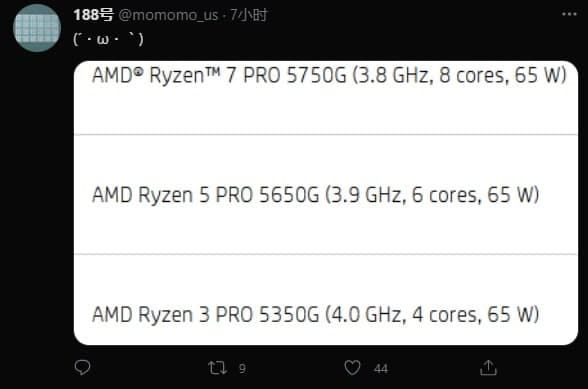 DxOMark goes online in the US ranking list: Apple iPhone 12...