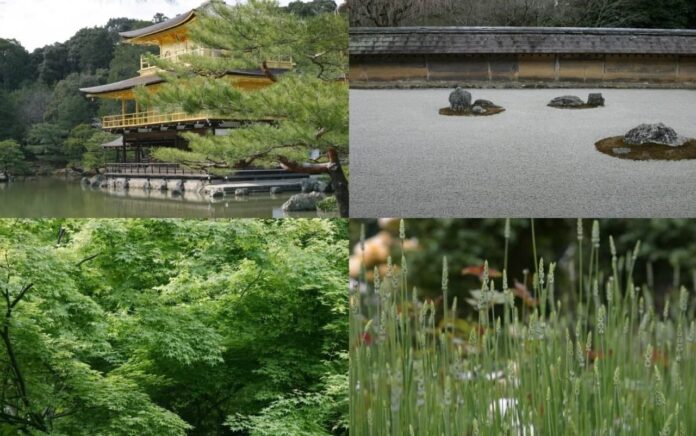 A new blog post published by a blogger named “Cricket” stated that OS X Leopard wallpapers or desktop pictures including grass, rock gardens, and golden palaces were all taken by Jobs. The blogger stated that he has worked at Apple for nearly 20 years.

It was confirmed that “Cricket” had indeed worked at Apple, and learned that Steve Jobs did not receive credit for using his photography in OS X Leopard. 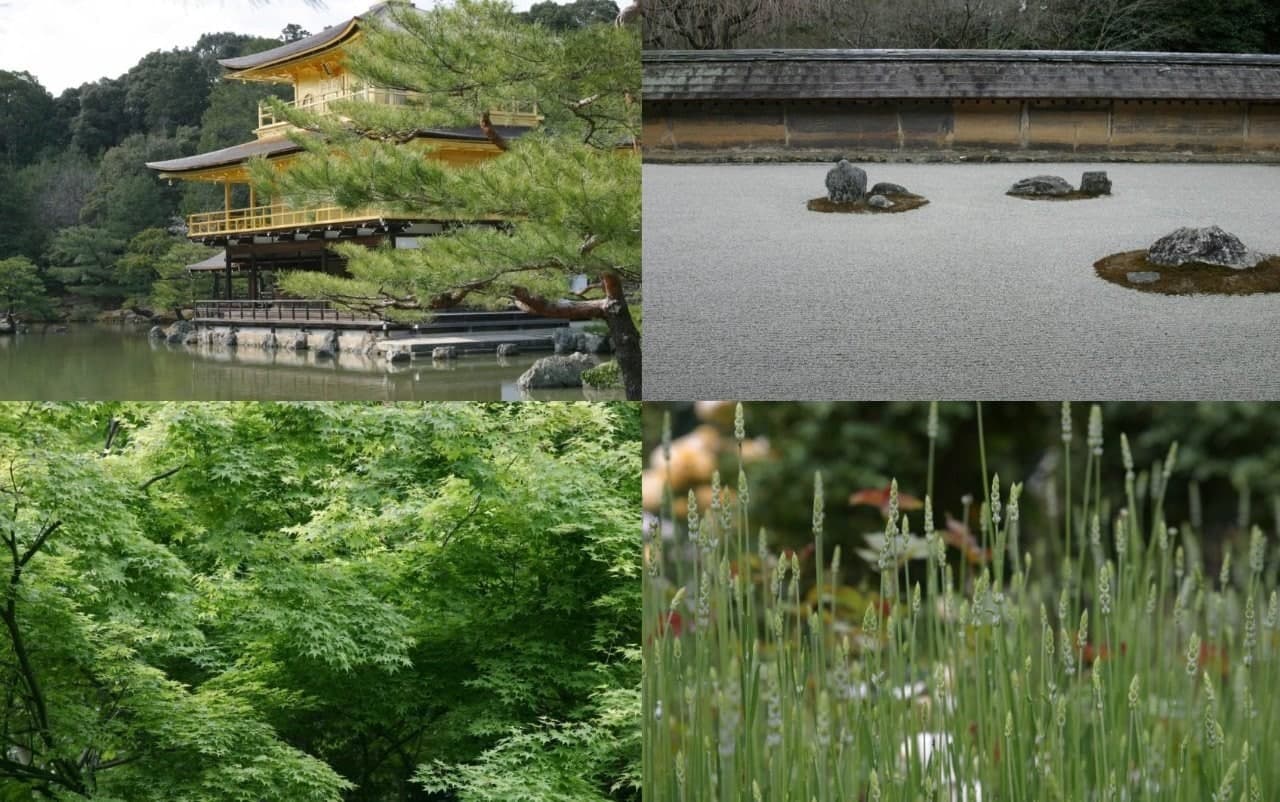 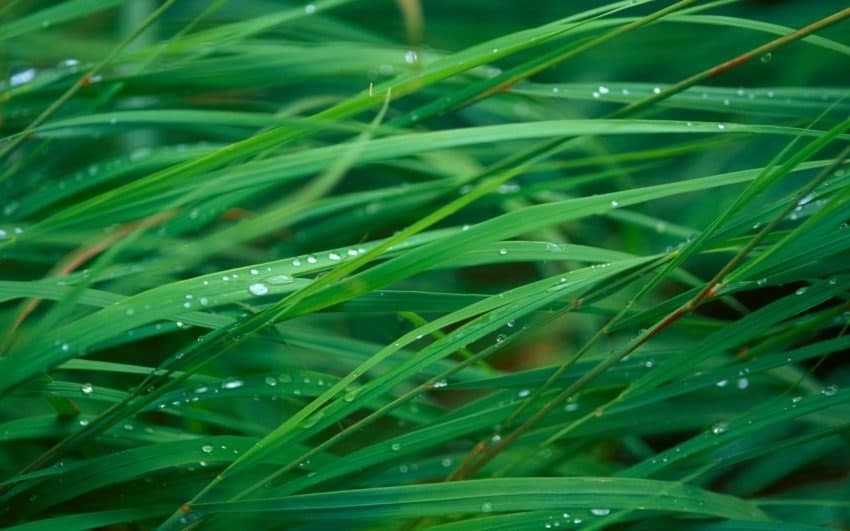 LG Electronics exits from mobile business due to rising competition with...