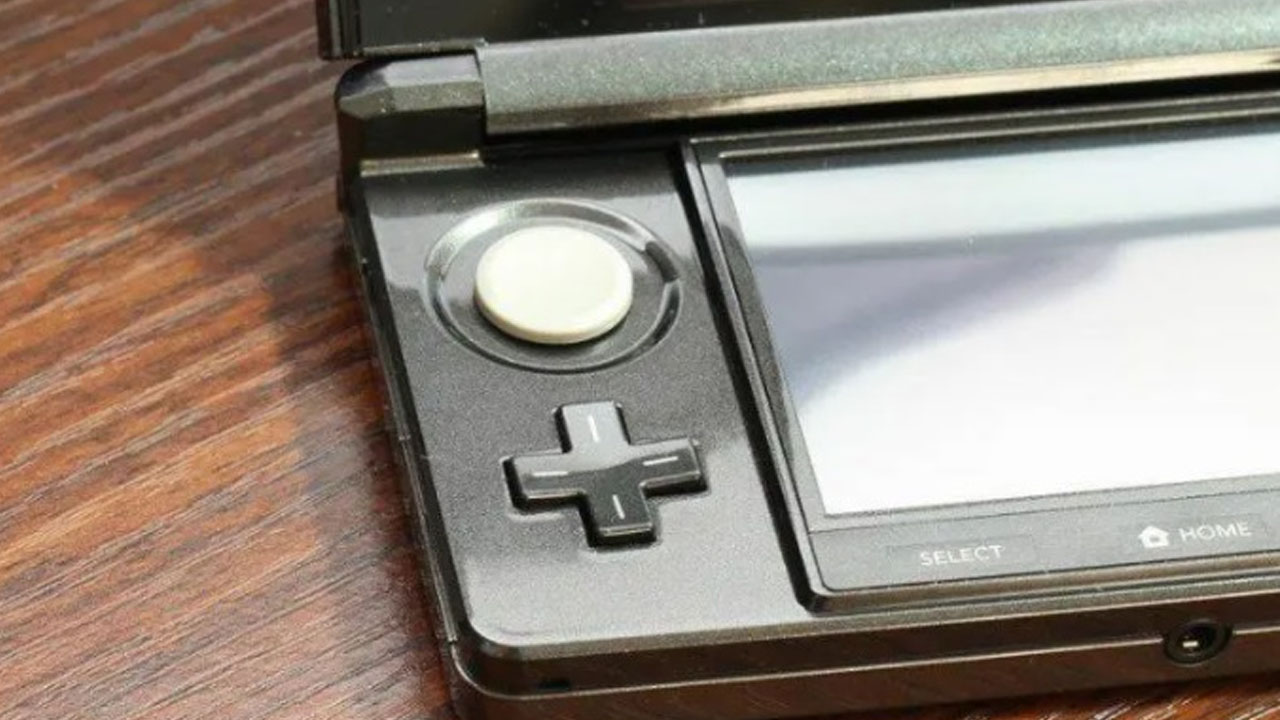 Nintendo released a major version update of the 12.0.0 system for the Switch console. As a result, the updated content only had one feature fix, so it was jokingly called the “version number” by users. However, the latest findings indicate that this update may not be that simple.

According to the latest information, Nintendo quietly added Bluetooth audio driver support in the Switch 12.0.0 version update, but it is currently unable to connect to Bluetooth headsets. The Switch host itself has a Bluetooth adapter, but this module is used to connect a Bluetooth gamepad. 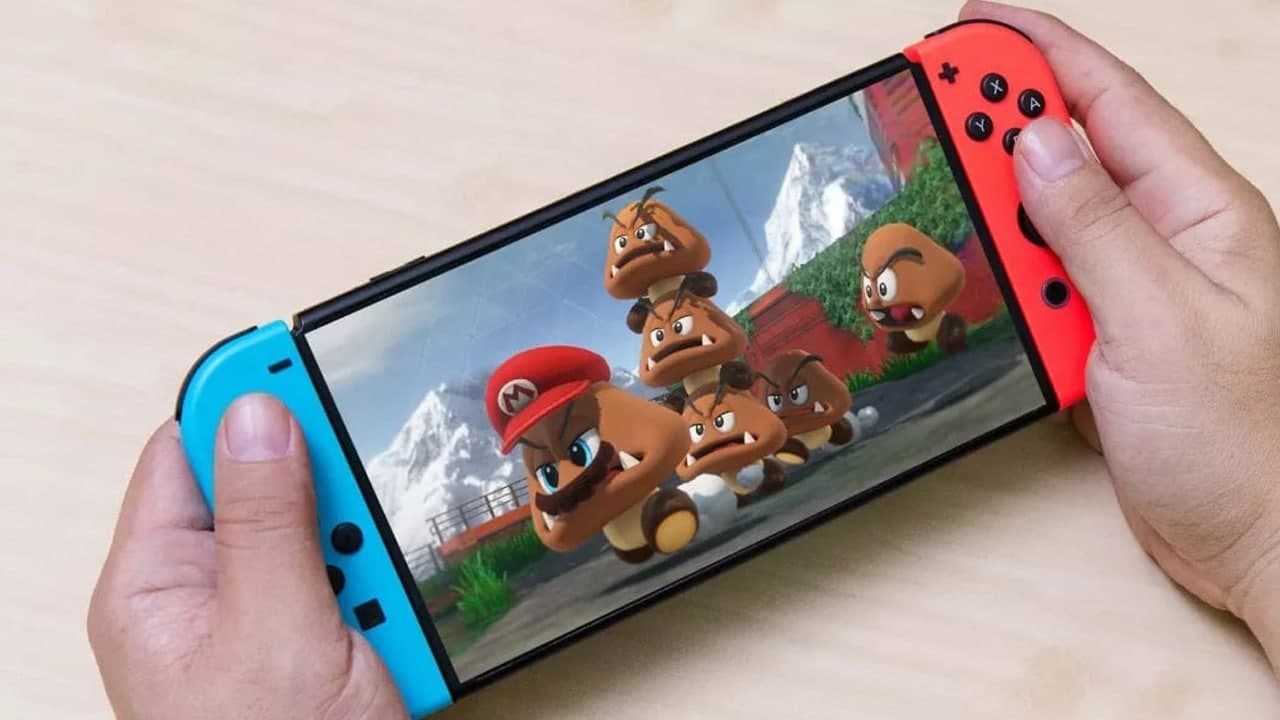 Due to various reasons such as hardware bandwidth and anti-interference, the Bluetooth headset connection is not open. Furthermore, the purpose of the update is also unknown. While you can purchase an external Bluetooth adapter separately to meet the needs of using Bluetooth headsets for Switch games.