Intel 10th and 11th generation Cores use the LGA 1200 interface, while the next generation of Core will use LGA 1700 interface, the old radiator not be installed directly.

In this regard, the radiator manufacturer Owl said that it will introduce upgrade components for the old NH-U12A radiator for adaptation.

In response to online users, Owl said that the current relevant details are still being kept secret, but Owl will release upgraded components to ensure that users’ NH-U12A radiators can continue to be used. 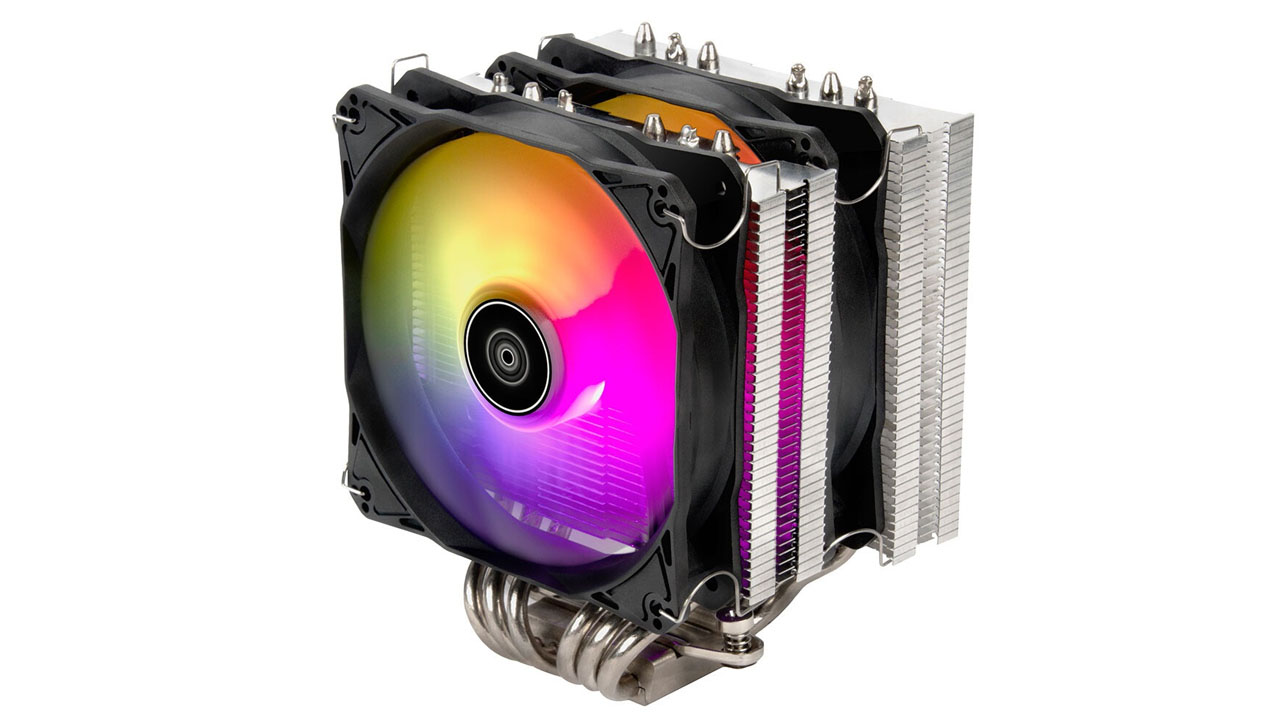 However, the Intel Alder Lake processor uses the LGA1700 interface, which is the same width but longer than the old model, which makes the old radiator unable to be used directly.

Besides, Nowl’s NH-U12A radiator is compatible with the LGA2066 (Intel HEDT) interface and is larger than LGA1700. Therefore, this radiator can be adapted by upgrading components.

PUBG 11.1 patch is now rolling out for Console with new features,...

Samsung started One UI 3.0 beta program for Galaxy A51 5G

Apple car will be introduced in September next year: Report

A large number of auto companies such as Honda and Volkswagen...