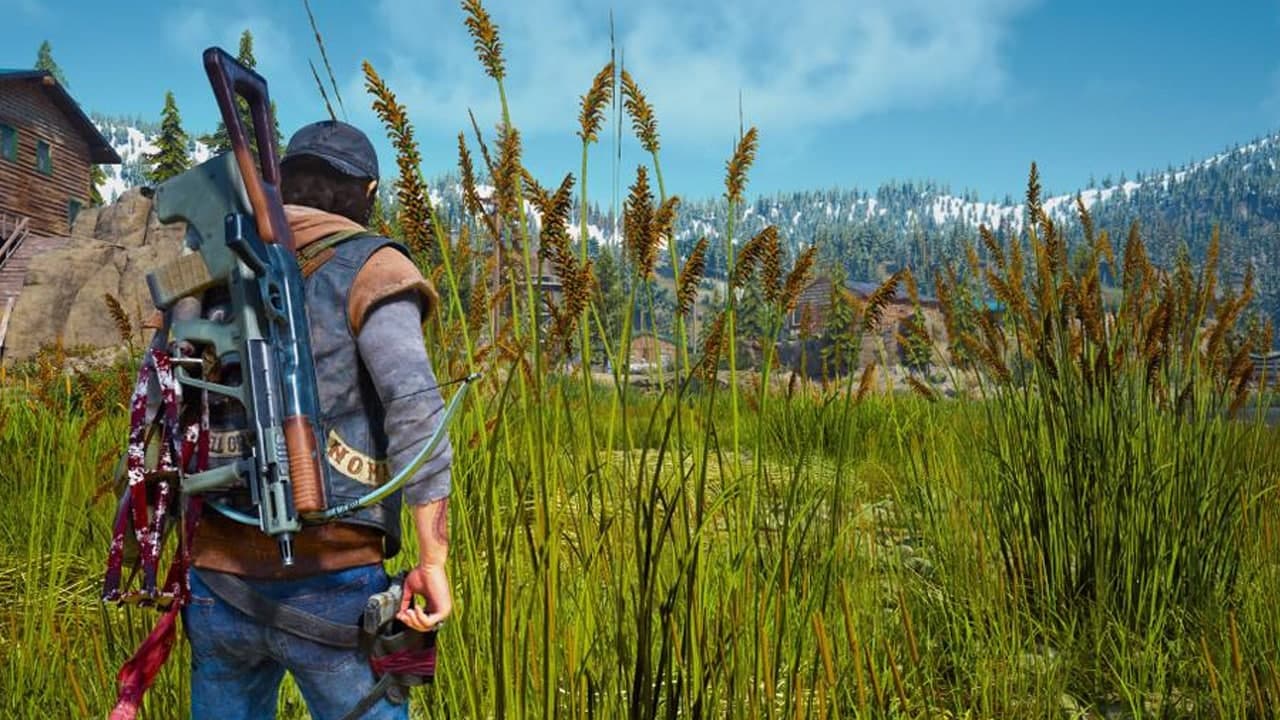 There are almost no chances for Days Gone 2 to appear anytime soon. According to unofficial data, the developers of the studio Bend were unable to generate due interest in the project among PlayStation owners.

As per the report, the behind-the-scenes situation inside Sony for Bloomberg. Back in 2019, Oregon developers allegedly tried to offer the corporation a sequel, but to no avail.

Instead, one of the Bend divisions was delegated to assist Naughty Dog on a multiplayer project. The second group was supposed to deal with the new Uncharted, but the fate of the game is unknown, as Bend management asked to create their own product for the new franchise and Sony agreed.

Schreyer adds that some key Bend employees chose to leave early. They feared a takeover of Naughty Dog, while Sony is less willing to invest in small projects.