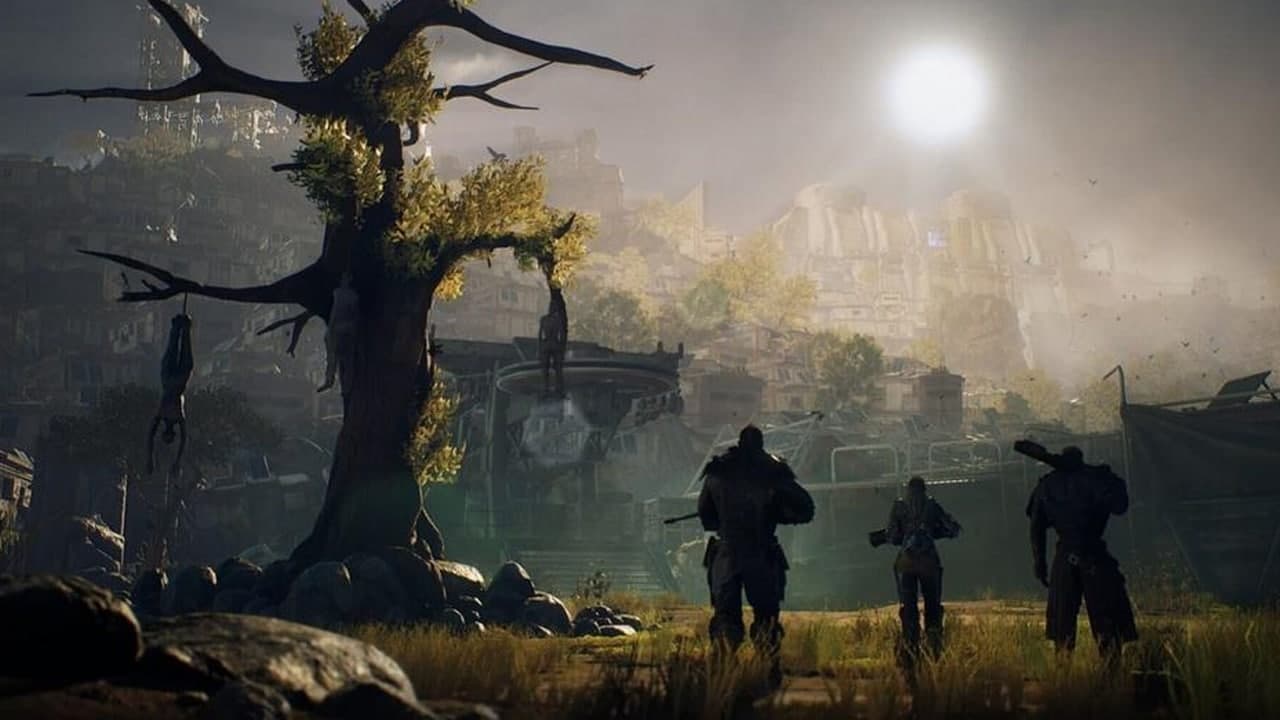 Recently, People Can Fly game developers have revealed details of the first major update. Players who have fought for access to the servers since the day of the premiere will receive a gift.

The free Community Recognition Pack includes Legendary Weapons, Virtual Titan Currency, and the Disappointment emote for high-level characters. It will be awarded to users who will play until April 11, or have lost inventory due to an error.

The first update will appear next week, but the developers have not yet named the exact release date. The patch will improve the performance of the shooter on PCs with DirectX 11 and 12 libraries and improve connection stability.

The developers will fix the bugs that led to the disconnection of the connection, the disappearance of the interface, the appearance of characters on expeditions, getting stuck, and falling out of the map.

The authors will restore the lost equipment but will limit themselves to the most valuable – epic and legendary items. There are plans to change the balance. Also resolved server problems when playing alone.

Once all platforms receive the update, the developers will unlock the cross-platform play. The full list of changes is available on Steam, but the developers emphasize that these are only preliminary plans.