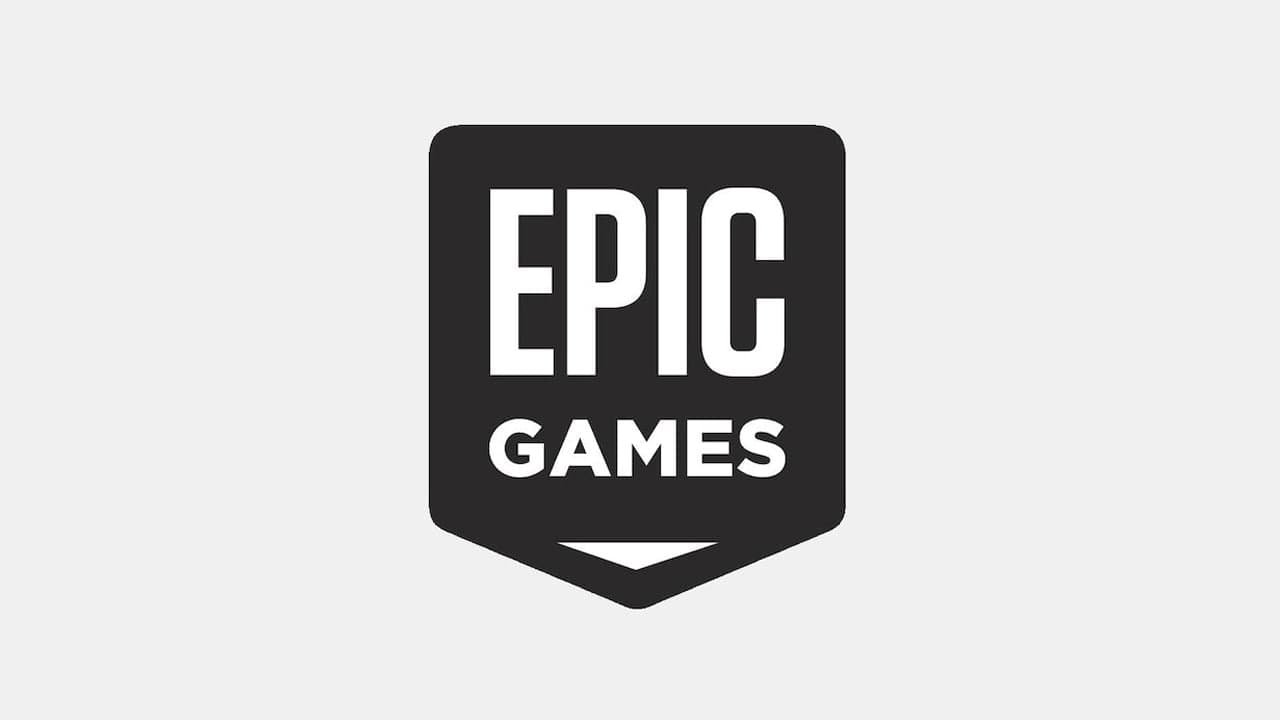 On May 3, a hearing will be held related to the conflict between Apple and Epic Games. According to court documents, the first corporation will say it is fighting competition in the video game market.

On the other side of the conflict, the iPhone manufacturer’s tight control over the distribution of apps and payments on iOS is a monopolistic practice, as is the 30 percent transaction fee.

Apple previously tried to prove that it was simply competing with other companies in the video game market. To this end, in February 2021, at the request of the corporation, the court ordered Valve to share information about the activities of the Steam store.

The hearing will take place in May. Judge Yvonne Gonzalez Rogers needs to decide what constitutes the “market” for applications. Epic will argue that iOS is a closed ecosystem and Apple has a monopoly on it. The corporation will talk about competing with Valve, Microsoft, and Nintendo.

The conflict between Epic and Apple has been ongoing since last year. After the Fortnite developer introduced its own payment system to the game, bypassing the 30% commission, the game was removed from the App Store and a legal dispute began.