Realme is rolling out a new software update for Realme X50 and X7 Pro users. The latest firmware comes with several bug fixes for these devices rather than any new features or changes.

For Realme X50 5G, the new update comes with optimizations to enhance the system performance and improves system stability. Additionally, it also fixes the issue with low probability. While, for the Realme X7 Pro, the update fixes the video splash screen problem after turning the video anti-shake.

On the other hand, Realme has now started to release a stable Android 11-based Realme UI 2.0 update for eligible smartphones. Earlier, the company released the Realme UI 2.0 open beta program for Realme 7 smartphones. The beta activity allows users to start experiencing the features of Realme UI 2.0 before its stable release.

Below you can check the official changelog and updated version of this update. 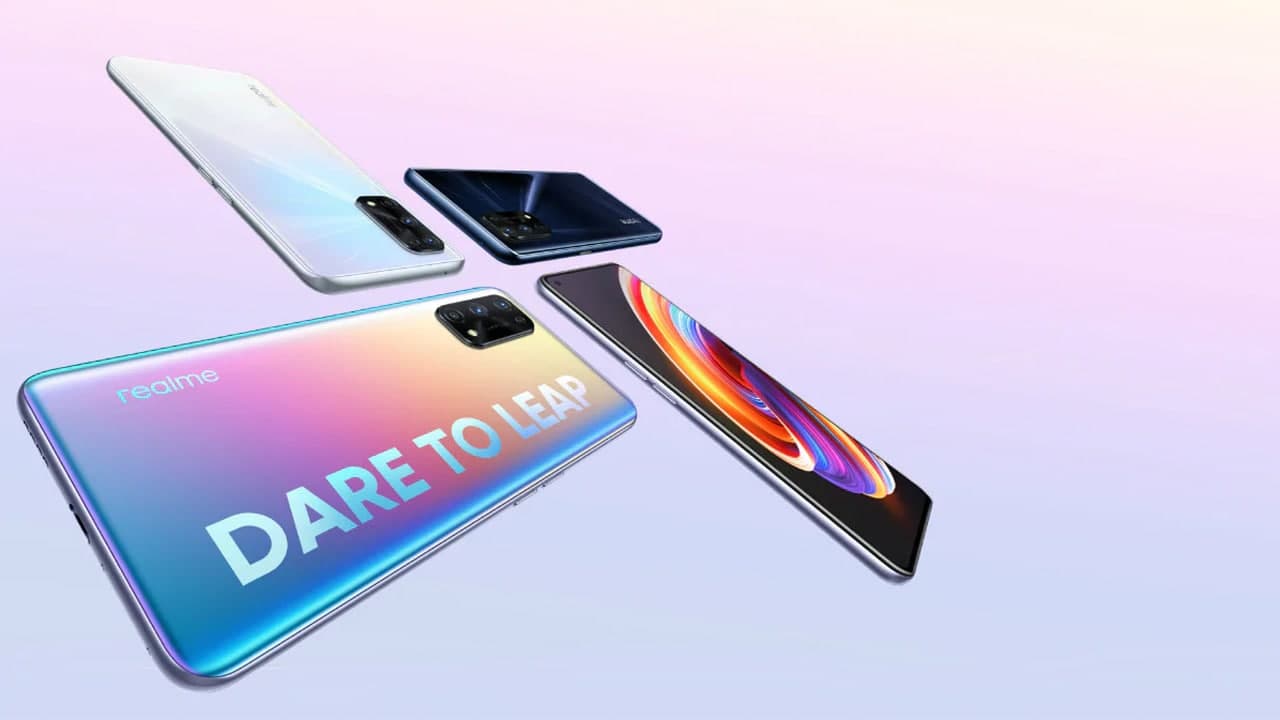 How to check for update:

To check for the latest software update manually, just head into the device Settings and tap on the Software Updates menu. You can Download and Install the latest update now.

Note: Once again, this is a phased rollout and will be available to all the users very soon. Kindly be patient and wait for the update on your device.

How to use AutoFill feature on Apple TV?

Pre-orders for the flagship Honor V40 opened a week before the...

Android 12 Tip: How to stop app from sharing data with...