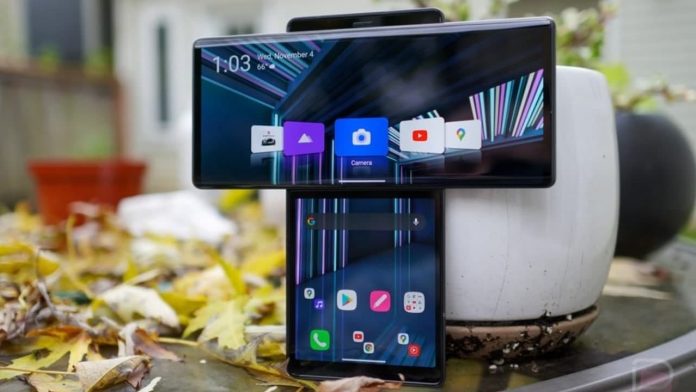 A week ago, reports emerged that LG Electronics, which was once one of the five largest smartphone manufacturers in the world, plans to announce the closure of its mobile division in April this year.

The latest data indicates that the South Korean company will announce its decision to close its mobile phone business next Monday, with employees who worked in the division moving to a home appliance factory in Changwon, South Korea.

It is also reported that the production of the LG Wing and the new stretch-screen smartphone has been halted. Also, the manufacturer refused to release other new models that were supposed to be released in the first half of the year.

The worst part is that tens of millions of LG smartphone users will no longer receive software updates, including new versions of Android and even security patches, after the closure of the mobile division.

LG’s smartphone business has suffered losses for 23 consecutive quarters since the second quarter of 2015. As of the fourth quarter of last year, losses were about $ 4.5 billion. 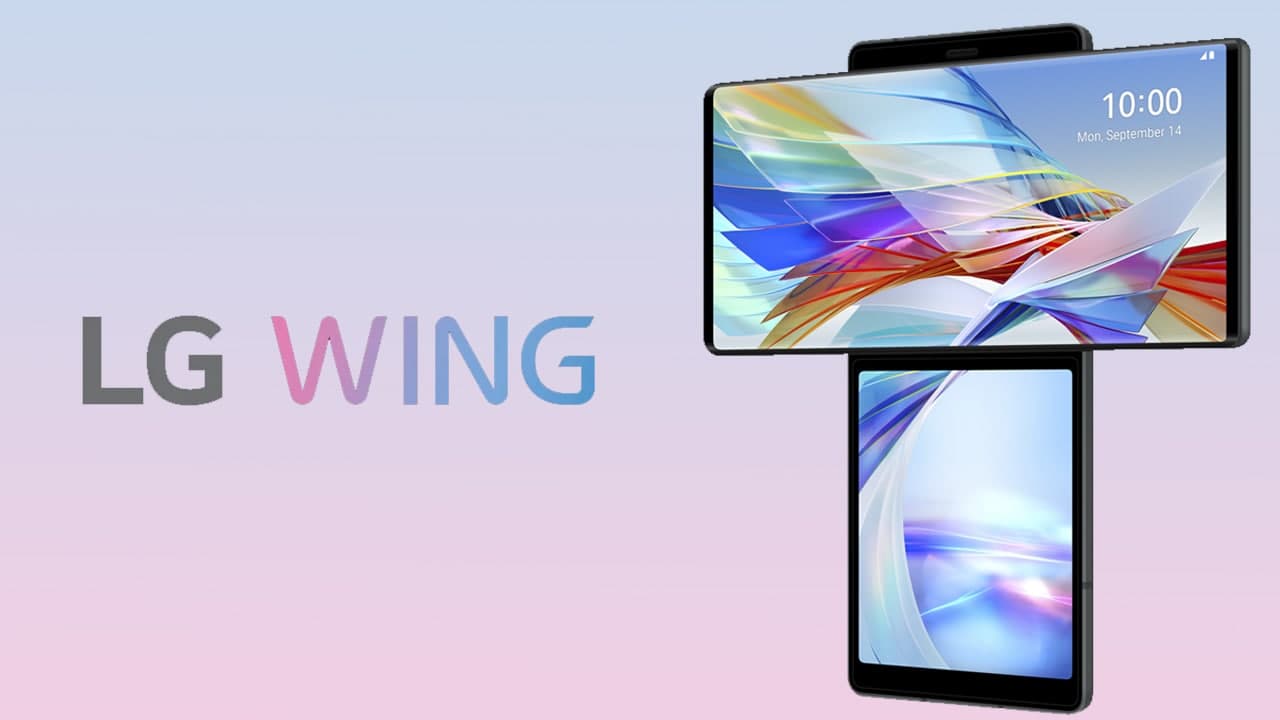 Apple’s new Siri remote has no accelerator and gyroscope

Apple iOS 15 tips and tricks: how to share faces with...