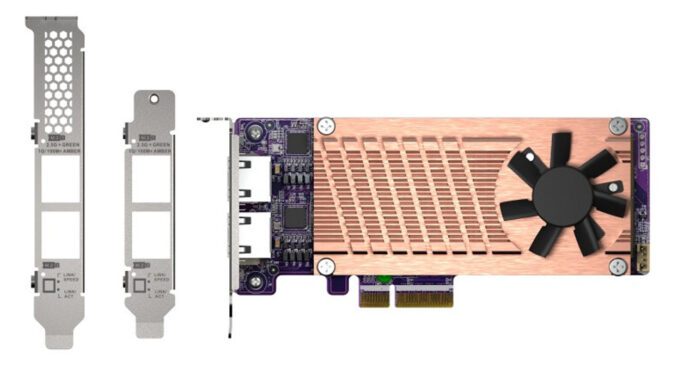 It is worth noting that there are also two 2×M.2 2280 slots hidden under the heat sink. The product is specially designed for NAS and other equipment, compact and multifunctional.

As can be seen from the schematic diagram, this riser card has two independent 2.5Gb network port controllers and a PCIe switch. The official said that the network port control chip uses Intel I225LM, and the NVMe hard disk part has a temperature detection function. 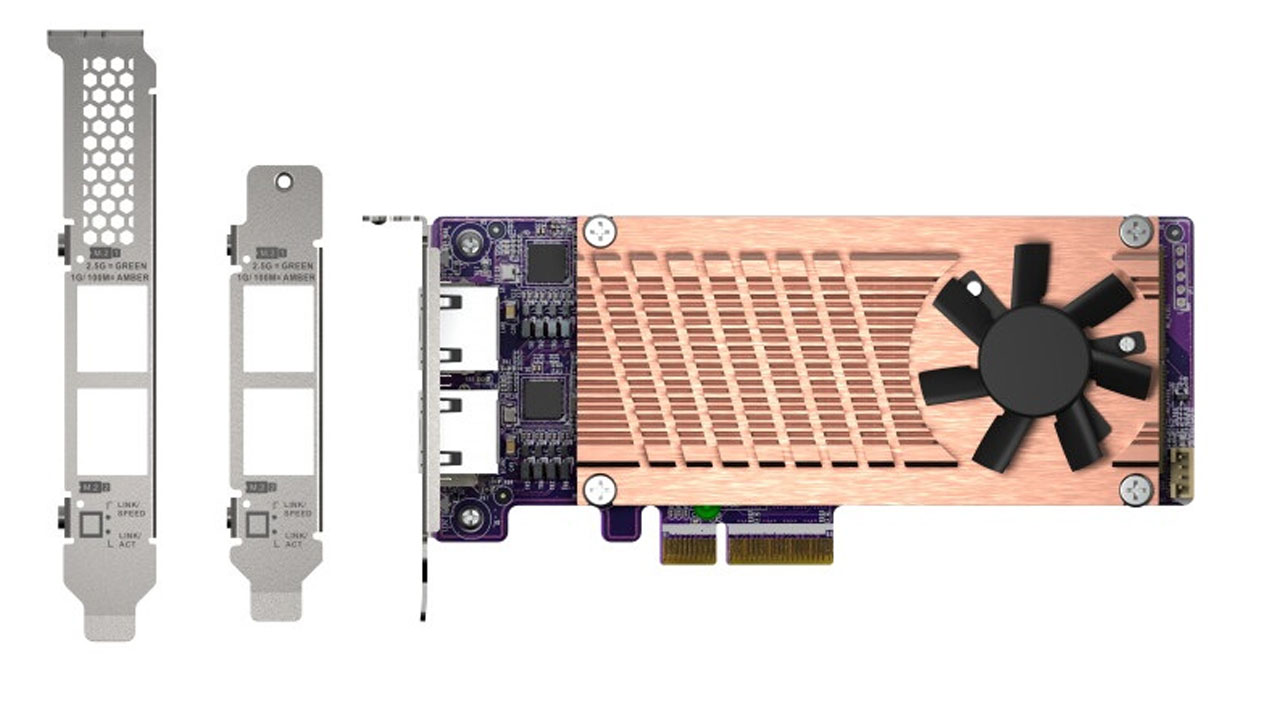 The official has not pointed out whether the network port and two NVMe hard disks can be used at the same time, but based on the interface bandwidth calculation, it is expected that the simultaneous use of two network ports and solid-state hard disks will not be supported.

This expansion card is suitable for upgrading NVMe solid-state drives for older NAS devices to improve performance. The adapter card is currently priced at US$178, which is approximately RMB 1,228.

Huawei Mate50 Pro equipped with an LTPO screen has been upgraded...