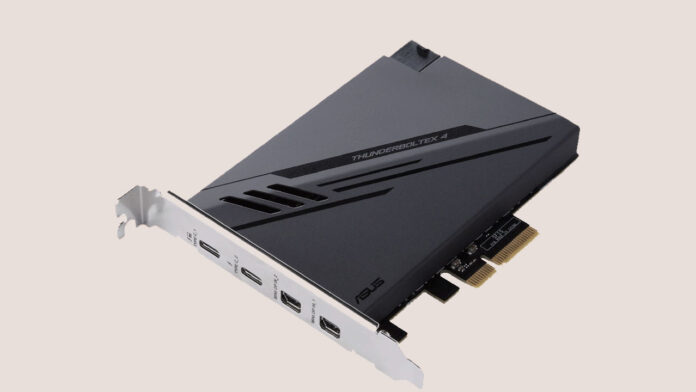 ASUS released the ThunderboltEX 4 expansion card that can be connected to the motherboard’s PCI-Express 3.0 x4 interface, giving a 40Gbps full-speed transmission and 100W external power supply.

The ASUS ThunderboltEX expansion card has two Thunderbolt 4 ports, each with a bidirectional bandwidth of 40Gbps, and two mini PD input ports.

According to the official, users can utilize the attached DisplayPort to mini-DisplayPort cable to connect the graphics card to the ThunderboltEX 4 expansion card, and then output through the USB-C interface.  The main controller of this expansion card is the Intel JHL8540 Thunderbolt 4 controller. 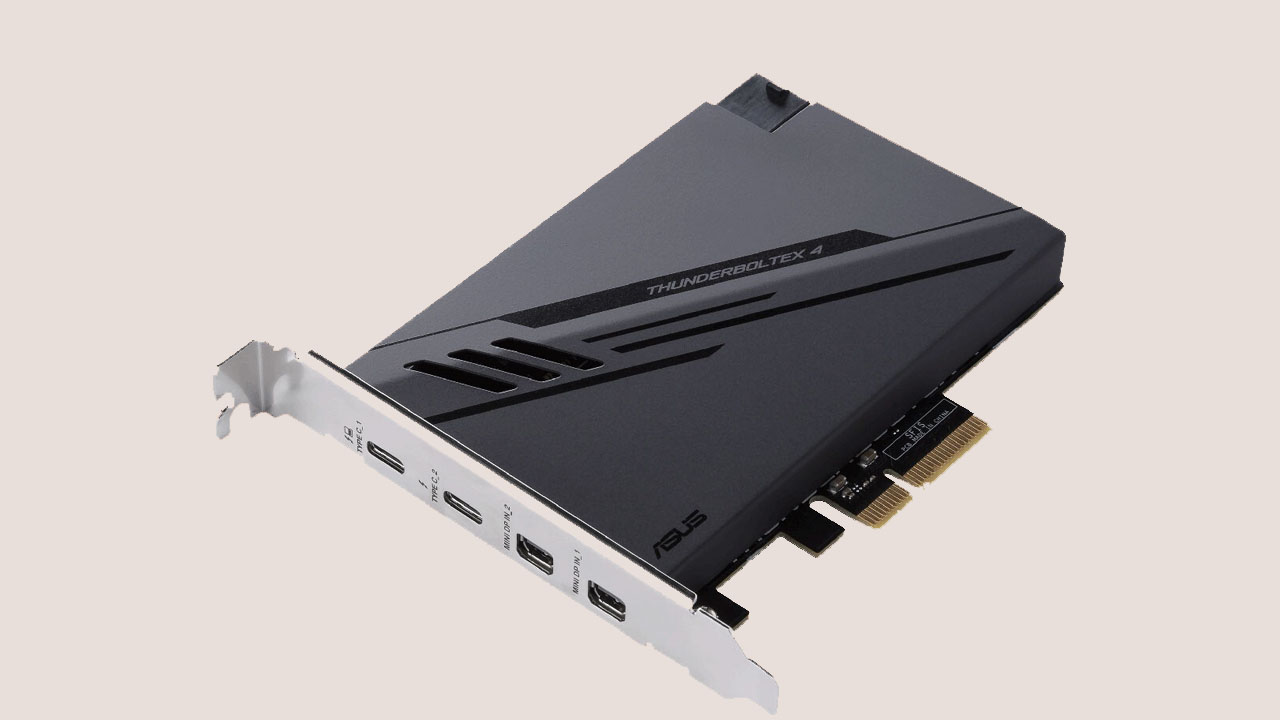 This ThunderboltEX 4 expansion card requires a 6 pin power supply because each Thunderbolt 4 interface can provide up to 100W of power. Currently, ASUS has not declared the cost of this expansion card.

Huawei develops its advertising business in Europe with more than 20...

Microsoft Xbox will be hold a Mimysterious live broadcast this Thursday

Sony Xperia 10 III has appeared on Geekbench, equipped with 6GB...