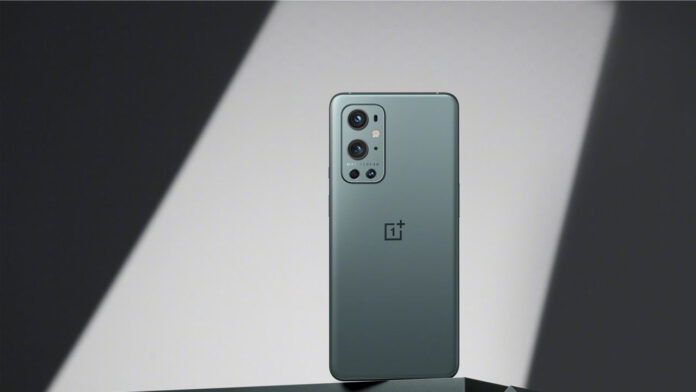 The OnePlus 9 series mobile phones were officially launched on March 24, including the standard version and OnePlus 9 Pro models, both furnished with the Snapdragon 888 flagship processor, and the price starts at 3799 yuan.

I'm psyched to announce that the @OnePlus 9 Pro & OnePlus 9 have been certified to work on @Verizon & @Visible. That means you can buy it from your fav retailer and know that it will work great on Verizon 5G. Visit https://t.co/iPWwLCbRrn when you get your new phone to activate. pic.twitter.com/SK6eUyhJFK

Earlier, OnePlus announced it would cooperate with this operator, only OnePlus 9 Pro models support mmWave millimeter-wave networks. Currently, the OnePlus 9 has obtained 5G certifications from another operator T-Mobile, and the products are listed in the compatible list.

It can be seen that the mobile phone does not support AT&T’s 5G network. As of press time, the Verizon compatibility list has not been updated, and only one plus 8 5G is still displayed. 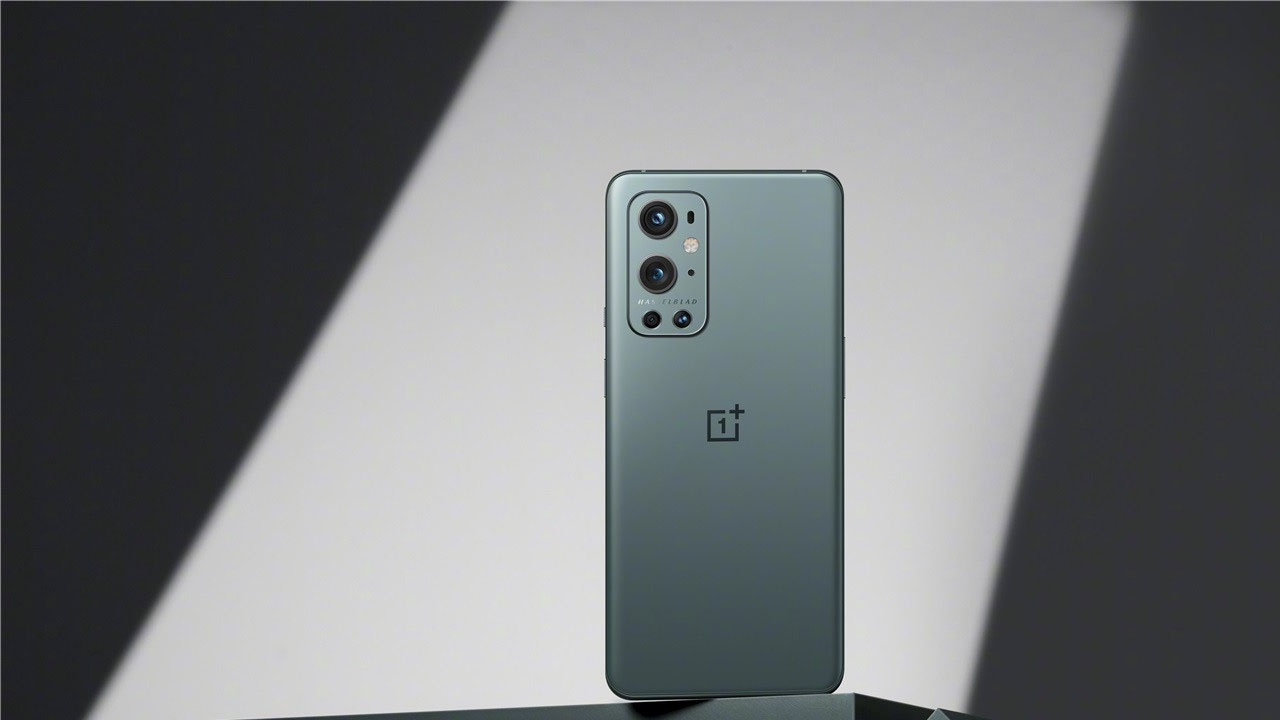 How to fix screen flickering issue in Dark Mode on Samsung...