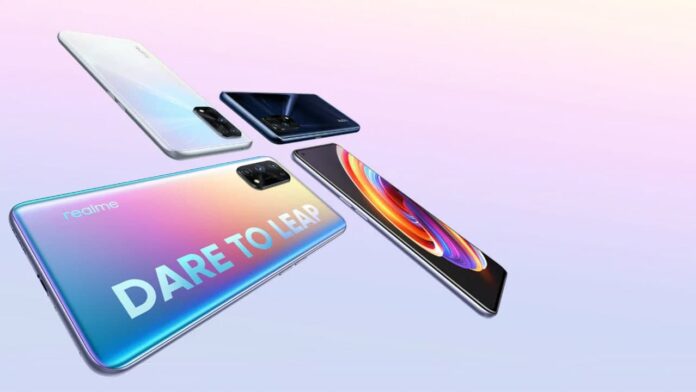 A new Realme phone named ‘RMX3116’ has obtained network access certification this year, and this phone is expected to be the upcoming X7 Pro Extreme Edition. Wang Wei said that this phone will be equipped with Samsung’s 3D flexible curved screen, which may be the cheapest Samsung flexible screen phone on the market.

As usual in the X series, the new device will also provide a master version of Fukasawa Naoto. According to information from the Ministry of Industry and Information Technology, X7 Pro will be equipped with a dual-cell 4500mAh battery that supports 65W fast charging and has a thickness of 7.8mm.

Realme Wang Wei also stated that the Q series are bucket devices for low and medium prices, and the Realme Q3 series is expected to be released in the first half of 2021. The future new devices of the V series will also fully support 5G, and even the lowest-end products of Realme will no longer only support 4G networks. 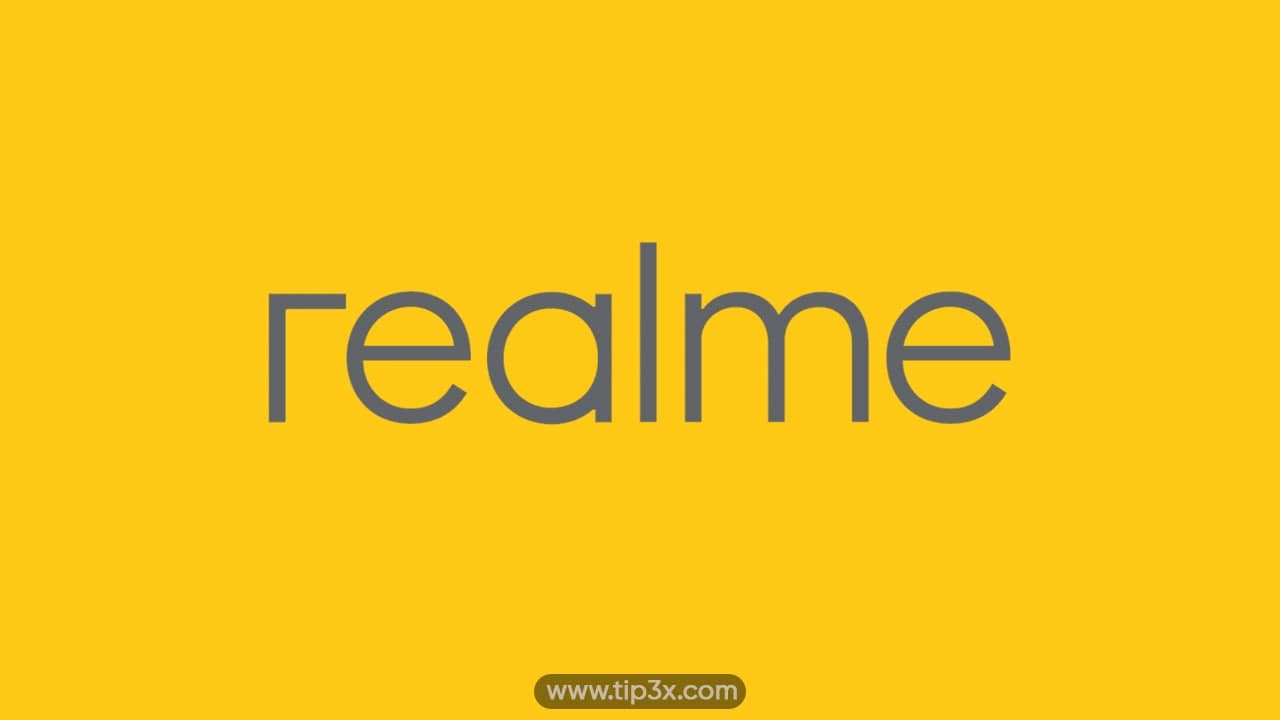 Spotify’s new rules for employees can choose their preferred workplace