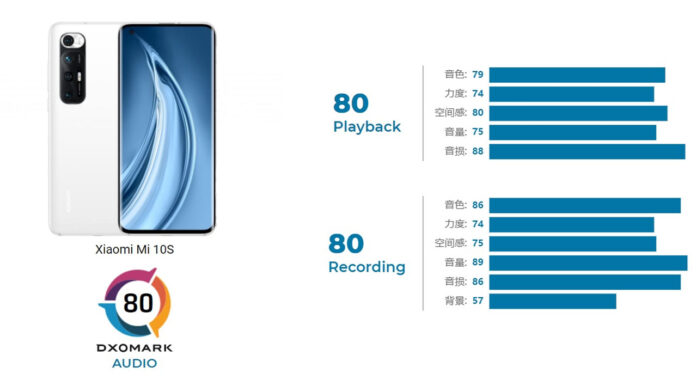 Xiaomi Mi 10S mobile phone has not been launched yet, but DxOMark’s sound quality evaluation is the first to be launched today. With its symmetrical stereo speakers certified by Harman Kardon.

And it will not be surpassed by the ASUS ROG gaming phone 5 until February 2021. DxOMark said that a detailed evaluation article on the sound quality of Xiaomi 10S will come later. 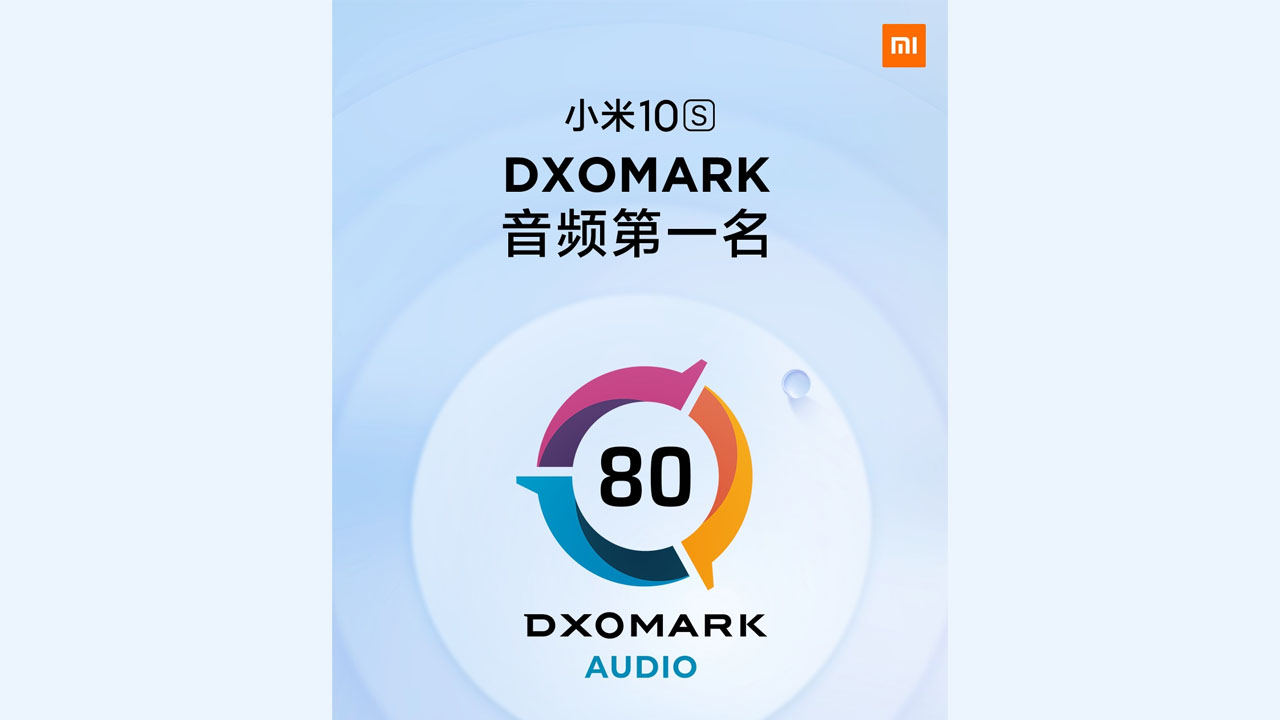 The speaker amplitude of the Mi 10S is the industry’s largest 0.7mm, and the audio system is adjusted by Harman Kardon Golden Ear engineers. Xiaomi Mi 10S will be equipped with Qualcomm Snapdragon 870 processor, the press conference will be held at 14:00 on March 10. 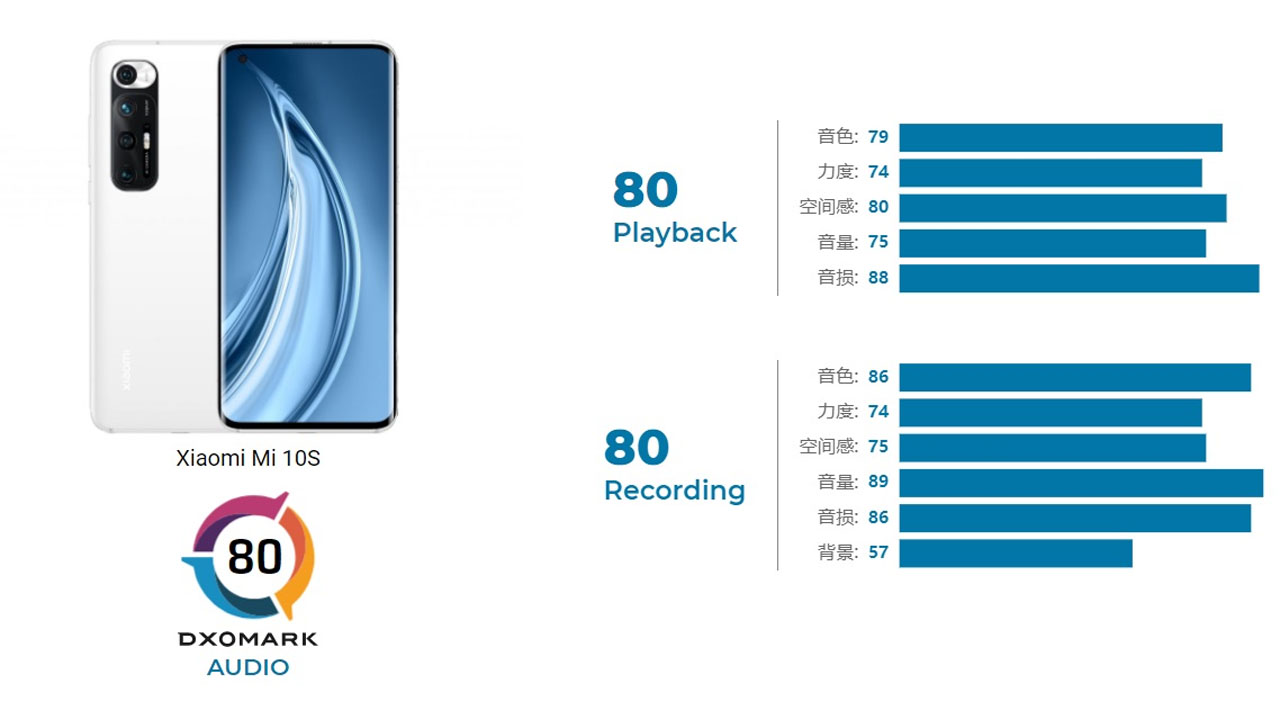