It is specially designed for stylus and touch, allowing you to write or draw as smoothly as using ink, and automatically recognize shapes and tables and convert them when you draw. No matter where the team members are, they can edit and comment directly on the canvas in real-time, thereby enhancing team collaboration. 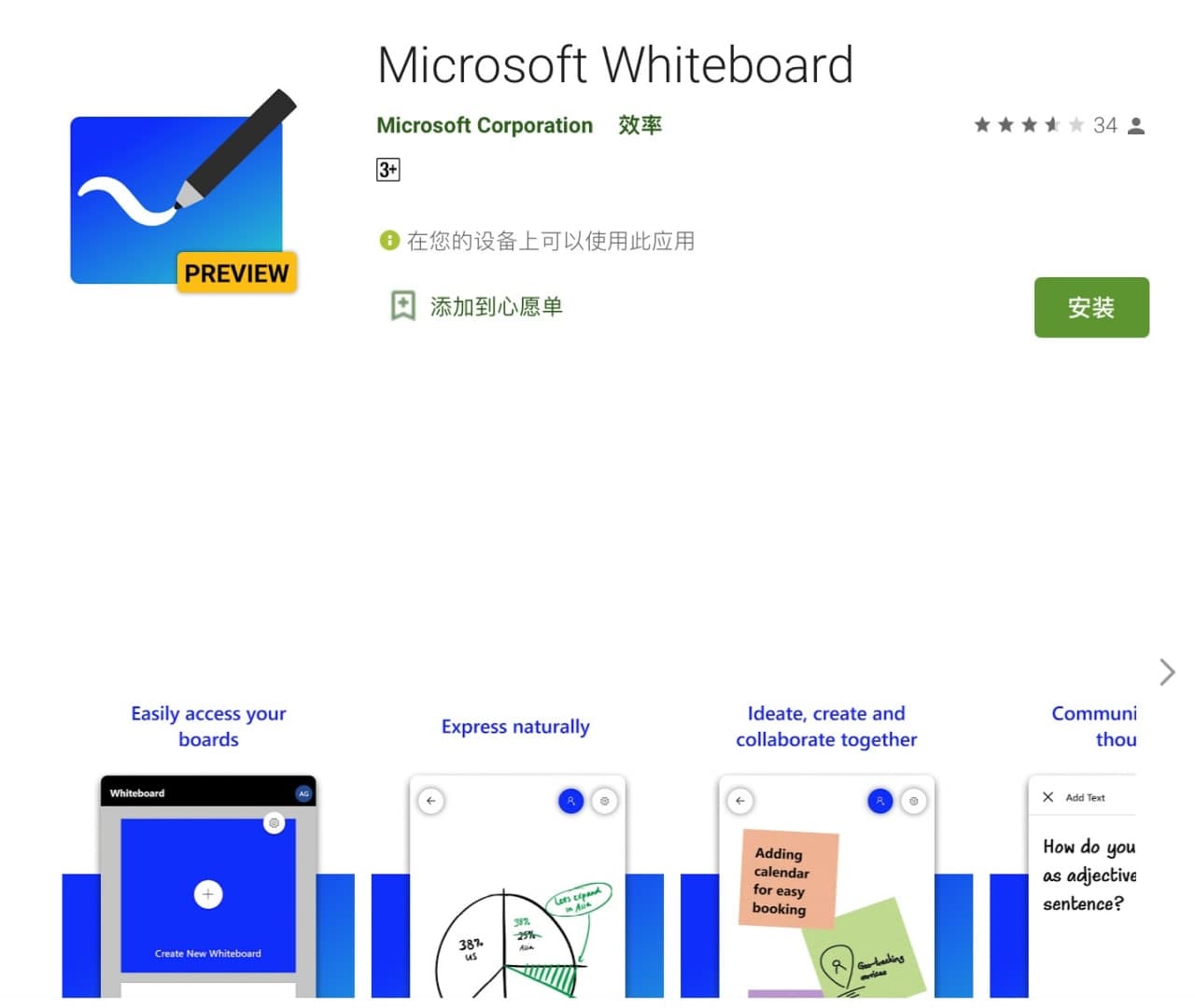 Microsoft Whiteboard gives an infinite canvas, giving space to the imagination: draw, type, add notes or images, group content together, and move it around – all kinds of operations are possible.

The ‘touch first, pen first’ interface frees your creativity from the constraints of the keyboard. Smart ink writing technology transforms your doodles into exquisite tables, shapes, and lines that can be copied, pasted, and combined with other objects. In 2018, Microsoft released the Windows 10 and iOS versions of Whiteboard.

Apple iPhone 13 may use an upgraded ultra-wide-angle camera to improve...

AMD will release a new generation of Ryzen processors at CES...

Instagram working to make it easier for users to block abusive...

Nvidia intends to re-launch RTX 2060 graphics card to market, which...