Recently, an interview in GQ Magazine revealed that ‘GT 7’ and other masterpieces will bounce tickets to 2022, and players have also acquiesced that ‘Horizon 2: Western Forbidden’ will also bounce tickets.

The latest PlayStation 5 advertisements published by Sony Interactive Entertainment and IGN show that ‘Horizon 2: Western Forbidden Region’ and ‘Ghost Line: Tokyo’ will be launched in 2021.

SIE President Jim Ryan once said that SIE will make decisions on the release date due to changes in game development progress, instead of just retaining a fixed date that will greatly affect the quality of the game. 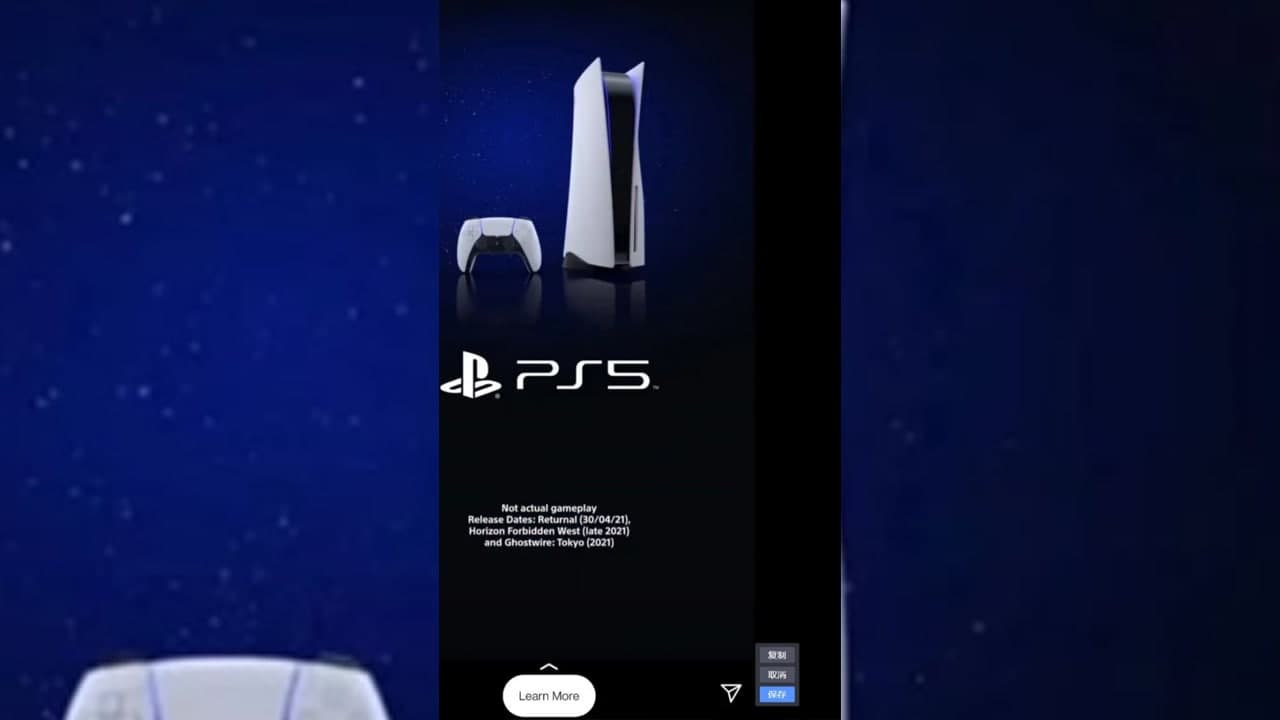 So based on the current information, this game can be released within the year, indicating that the game development progress is relatively smooth. ‘Horizon 2: Western Forbidden Territory’ is the sequel to the horizon: Zero Dawn’ that will continue the story of the first generation.

The protagonist heads west to the post-apocalyptic American ruins and continues to uncover the mystery of world destruction. Judging from the promotional film, ‘Horizon 2: Western Forbidden Territory’ has added many new creatures, and it seems that there are also elements of underwater exploration. Of course, the struggle between mankind and mankind is still an eternal theme. 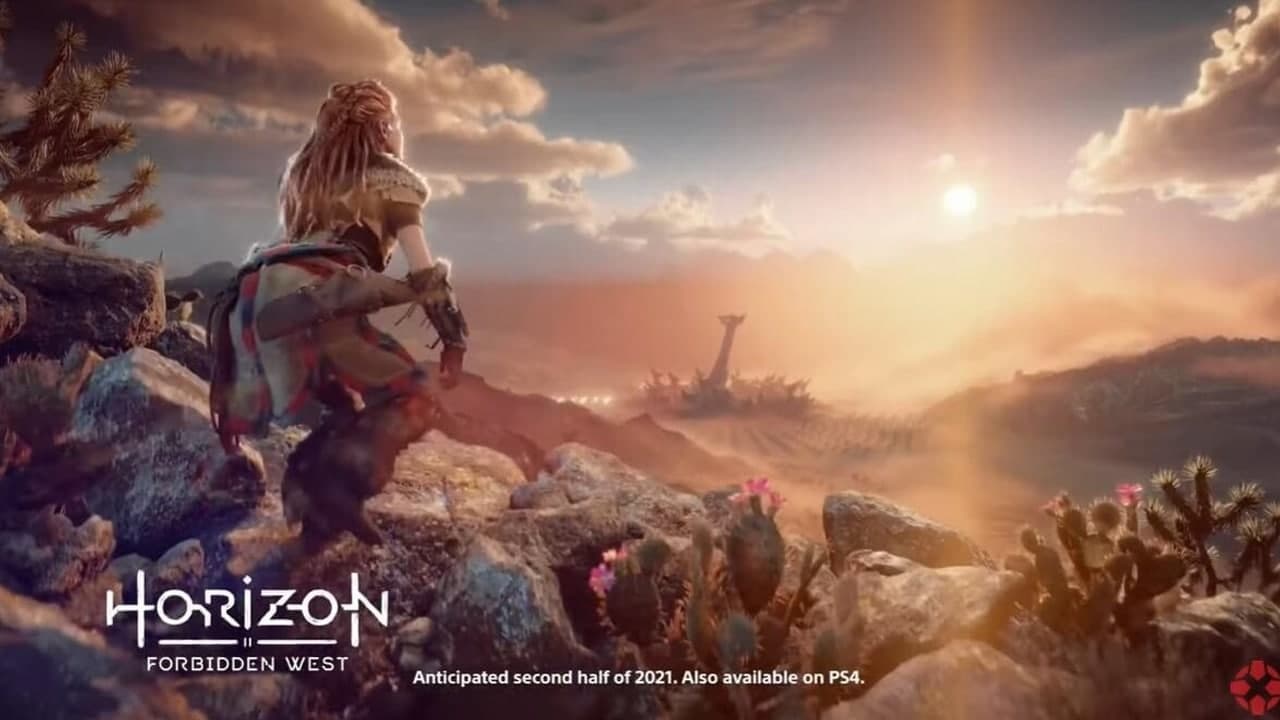 Garena Free Fire – The Cobra: Everything you need to know