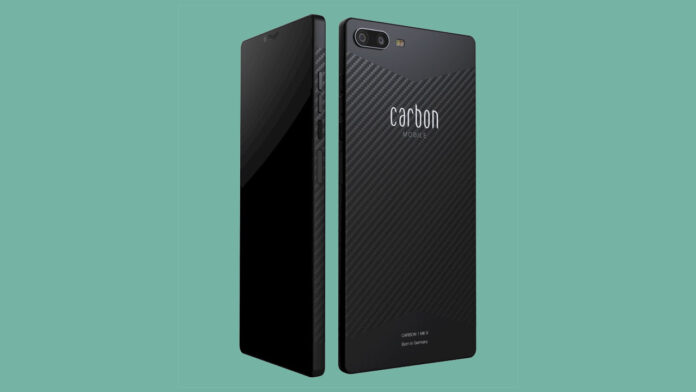 Although carbon fiber materials have excellent strength and thermal conductivity, the biggest disadvantage is that they can block electromagnetic waves. After 4 years of research and development, the company finally solved this problem. 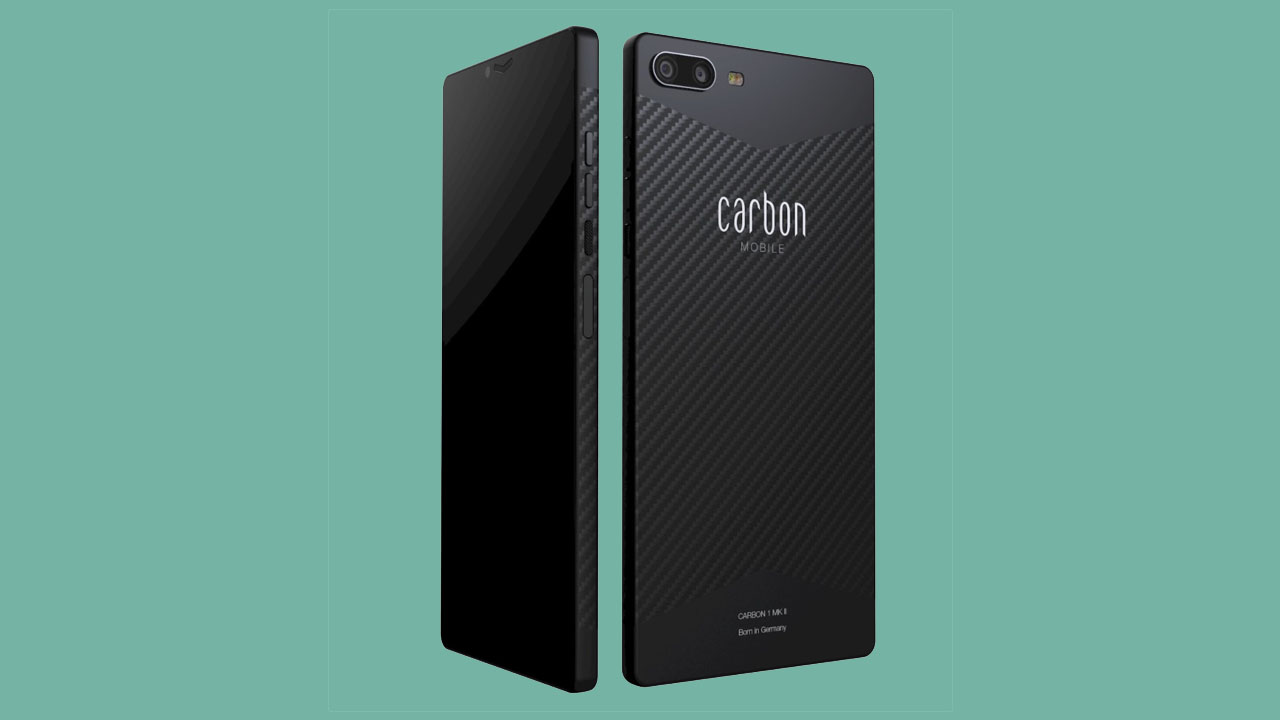 In terms of cameras, the phone is equipped with dual 16MP rear cameras and 20-megapixel front cameras. It does not use a full-screen design, but the left and right borders are very narrow.

This phone is made of a carbon-fiber monocoque shell. The carbon fiber cloth is manually placed in a mold to form, and then processed by CNC. Officials say that less than 5% of plastic parts are used in mobile phone casings.

The Carbon 1 MK II phone is only 6.3mm thick and 74mm wide. The weight is only 125g, far lighter than the current average of mobile phones. Since the carbon fiber shell is strong enough, there is no need for metal parts inside.

In order to ensure the signal quality, the mobile phone has HyRECM patented technology, and the antenna is located on the top and bottom.

The Carbon 1 MK II phone supports dual SIM cards, one of which can be replaced with a microSD memory card. The phone will be shipped in late March, and pre-orders are now available, priced at 799 Euros, which is approximately 6204 yuan.

A new patent from Google reveals under screen camera setup for...

Samsung Galaxy A52 appears on Google console, equipped with a Qualcomm...

LG to work on Quantum computing tech along with Dutch firm

OnePlus 9R will be goes on sale tomorrow with Snapdragon 870,...