Microsoft is planning to declare a new version of Windows 10, the company may consider Windows 10X or the Sun Valley upgrade as the ‘new Windows’ for marketing. The launch date of the new version is still uncertain, but it is not supposed to be declared until at least April 2021.

As early as October 2020, there were reports that Windows 10 will undergo a major revision in 2021, and the new interface will be codenamed ‘Sun Valley’. In addition to the Windows 10 Sun Valley update, Microsoft also intends to announce Windows 10X, and the current goal is to launch the operating system in the spring of 2021. 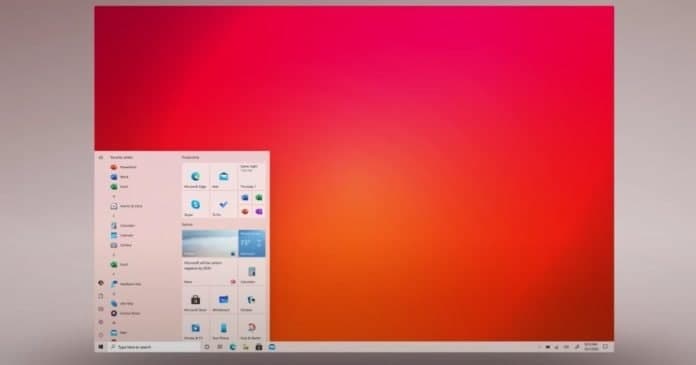 Microsoft may soon announce ‘new Windows’ that may be Sun Valley update or Windows 10X. The term ‘new Windows’ is for marketing, not a brand new version of Windows.

more clarifications: the (primary) point here is not about timing, it is the naming 🙃 https://t.co/vbEjaJ8if8

There are reports that Microsoft is developing a ‘real’ dark mode experience for modern and traditional components that means that File Explorer will also get a new dark UI.

iQOO Neo 5 series are equipped with Snapdragon 870 plus independent...

Xiaomi Mi Band 6 amidst NFC can already be ordered in...

The world’s first high-speed commercial train with a speed of 350...

How to set up the Sleep Timer app on Android?