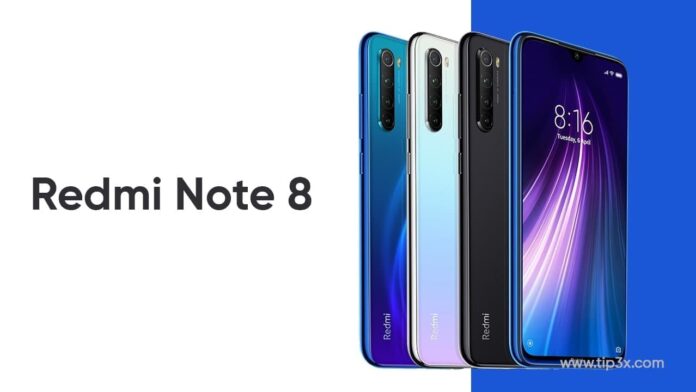 Xiaomi has began to rollout the Android 11 update for Redmi Note 8 users in China. The update brings a set of new features and optimization features to provide a better user experience.

As early as November, the company launched the Android 11 internal testing program for Redmi Note 8/8T and Redmi Note 8 Pro users, and the program released a closed beta version update for the device in early January.

Users of Redmi Note 8 can manually download the update from the link mentioned below.

Just recently, Xiaomi also rolled out the Android 11 update for Redmi 10X 4G and Mi 10 Ultra users in China. The company is regularly working to expand the Android 11 udpate to all eligible devices. 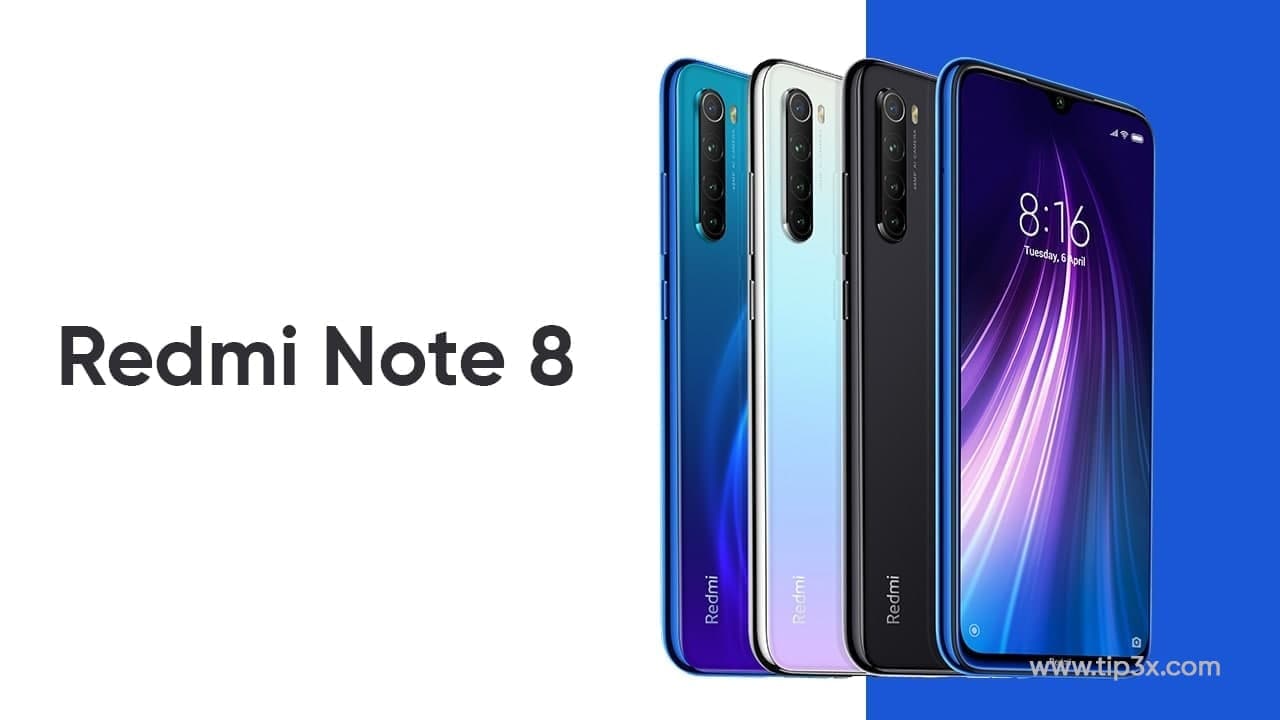 Xiaomi’s Redmi Note 8 was launched in 2019. The mobile entered the markets with pre-installed Android 9, later it received an Android 10 update. Meanwhile now, the Chinese OEM is providing the Android 11 update for this device.

Windows XP market share is less than 1% after 6 years...

Here’s how you can enable ‘Extreme Battery Saver’ in Google Pixel...