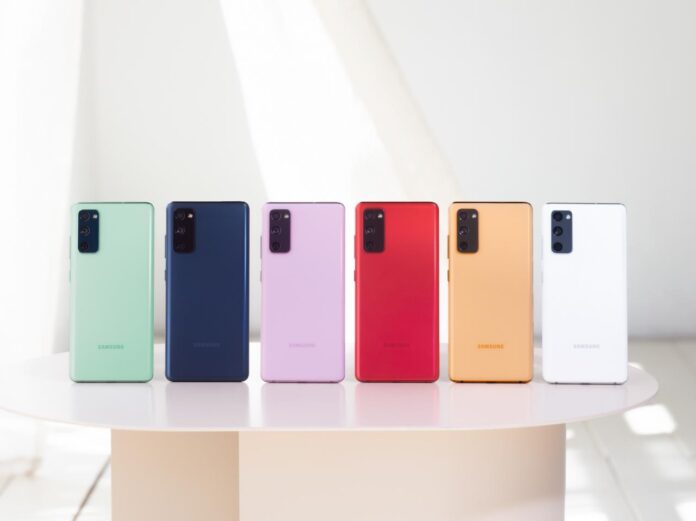 Last week, Samsung Galaxy S20 FE began to receive the latest One UI 3.1 software update in some European countries. Later, due to certain technical issues and system performance issues, the company delayed sending this update to the remaining devices.

According to the latest information, the Galaxy S20 FE model has again begun to receive One UI 3.1 functions via OTA. The latest software is currently being launched in some countries/regions such as Poland, the Baltic Sea, Slovenia, and France.

This new update comes with the February 2021 security patch. In addition, Galaxy S20 and Note 20 flagship stores have also begun to receive Galaxy 11-based One UI 3.1 updates based on Android 11 and new smart camera features.

Samsung One UI 3.1 brings a number of new features, including private sharing, object wiper, Eye Comfort Shield, video call effects, the location of the deleted image before sharing, the Director’s view, and so on.

On January 14, 2021, Samsung launched the Galaxy S21 series flagship product pre-installed with One UI 3.1 based on Android 11. So far, Galaxy Tab S7, Galaxy S20, and Galaxy Note 20 models have received One UI 3.1 changes. We can expect that the company will soon send this update to Galaxy Note 10 and S10 phones.