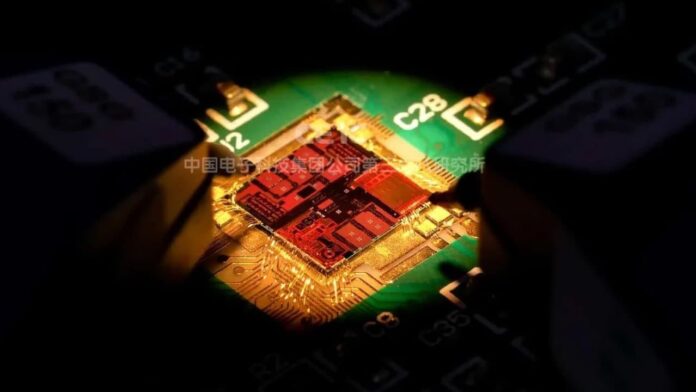 This high-performance 77GHz millimeter wave chip and module have a detection distance of 38.5m, setting a new record for the longest detection gap of a millimeter-wave package antenna in the world. 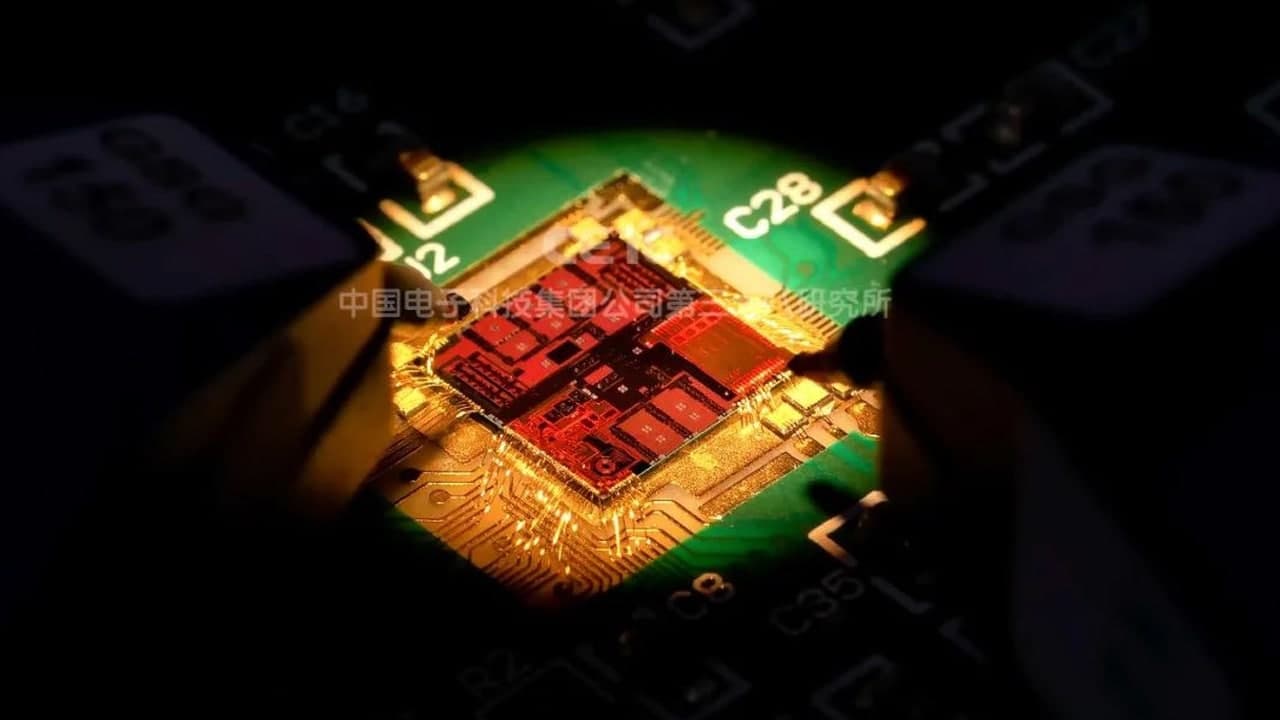 The main performance indicators have reached the international advanced level to meet the demand for core millimeter-wave sensors in the field of intelligent driving.

This 77GHz millimeter-wave chip has an area of ​​24mm×24mm, but in this small space, it has realized the function of multi-channel millimeter-wave radar transceiver front-end, creatively proposed a dynamically adjustable fast broadband chirp signal generation method, and Multi-feed antenna technology is used in the package.

In addition, the 38th China Electric Power Research Institute also declared that it will further optimize the millimeter-wave radar chip and change it according to the expansion of application requirements and technological progress, and give one-stop solutions according to specific application scenarios.

NASA is opening a new launchpad at the Kennedy Space Center...