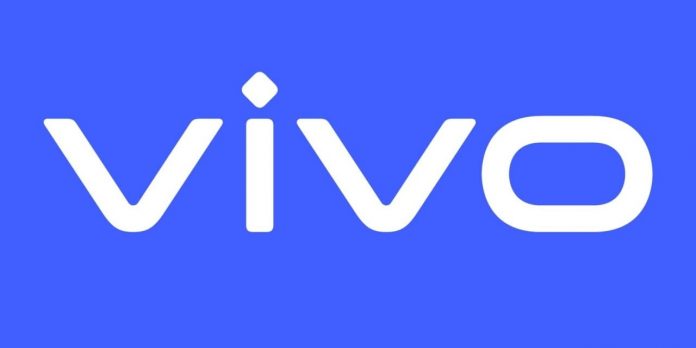 Vivo announced its entry into the Romanian and Czech markets and continued to expand its European market layout. It is understood that Vivo’s European headquarters is located in Dusseldorf, Germany, and has many industry experts in Romania and Czech offices.

Following the announcement of entering the six major European countries in 2020, Vivo plans to cover more than 12 European markets in 2021. In addition to Romania and the Czech Republic, Vivo also plans to enter the Serbian and Austrian markets in the first half of 2021.

At present, Vivo’s devices and services have covered more than 40 countries and regions around the world, and its business has expanded to Asia, Oceania, Africa, and other places. In October last year, Vivo declared a long-term strategic partnership with UEFA and officially became the official global partner for the next two European Cups.

Deng Li, Vice President of Vivo and President of the European Market, announced: Vivo just launched its European tour in October last year and has got many positive feedbacks and more expectations from business partners and users.

Payday 3 will launch simultaneously on PC and consoles in 2023

Facebook: Over half a billion user’s data was breached as data...