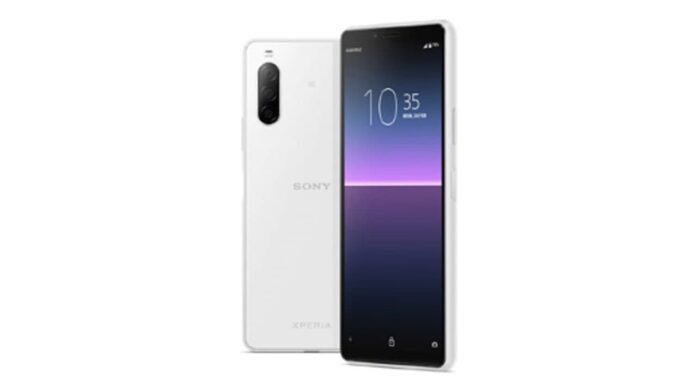 Sony will soon release a new generation of Xperia 1 III and Xperia 10 III models. The new mid-range model has now appeared in the Geekbench database, and the chipset it is equipped with is quite intriguing-Qualcomm Lito or Snapdragon 765G.

Geekbench benchmark test results reveal that this device is not much different from other Snapdragon 765G models. Of course, it does not rule out the possibility of Geekbench recognition errors. 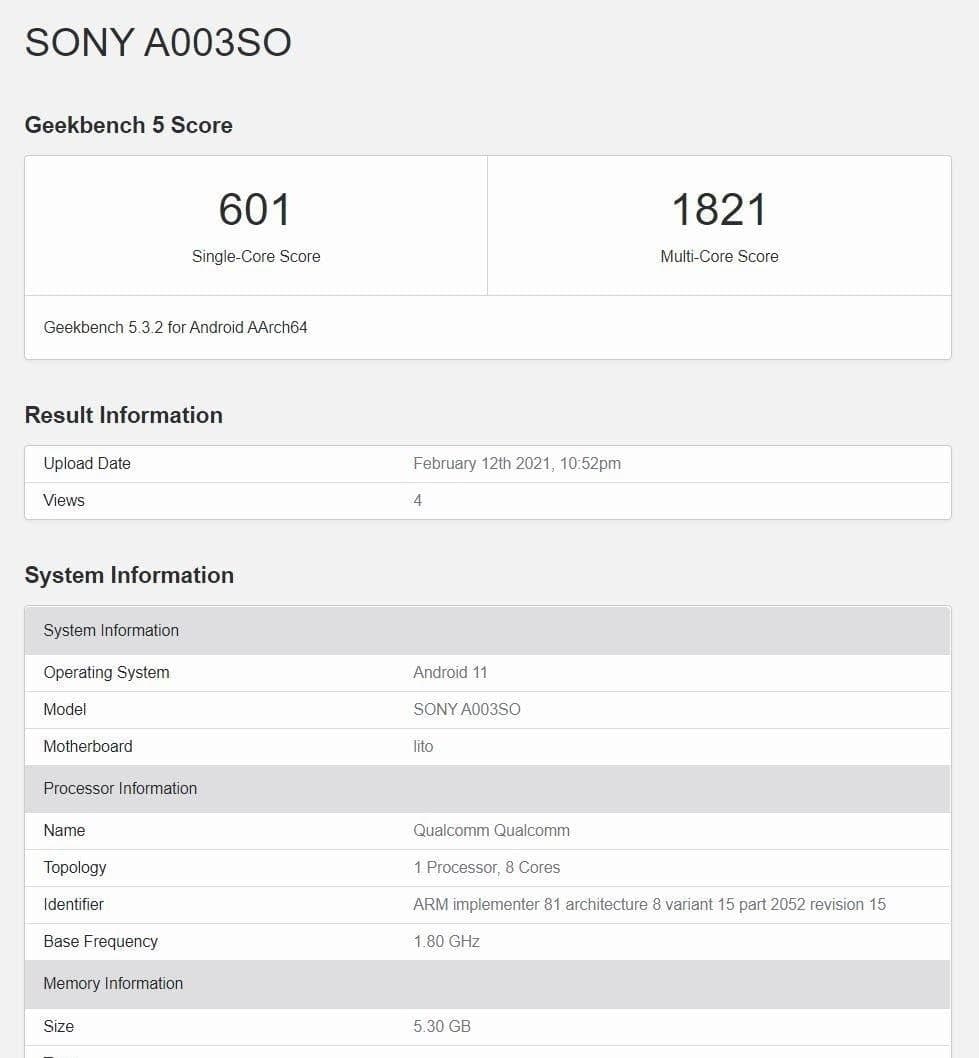 The previous-generation Xperia 10 II used the 6-series platform Snapdragon 665, so some sources said that this generation of models may use the Snapdragon 690 5G chip.

The new generation of Xperia 10 III will be equipped with 6GB of storage that is also a pleasant surprise for Sony’s mid-range models because the previous generation products only have a maximum of 4GB.

In contrast, the new generation of Xperia 10 III with larger storage space and stronger chips raises a new question, that is, whether Sony will stick to a relatively low value or will relatively raise the cost. 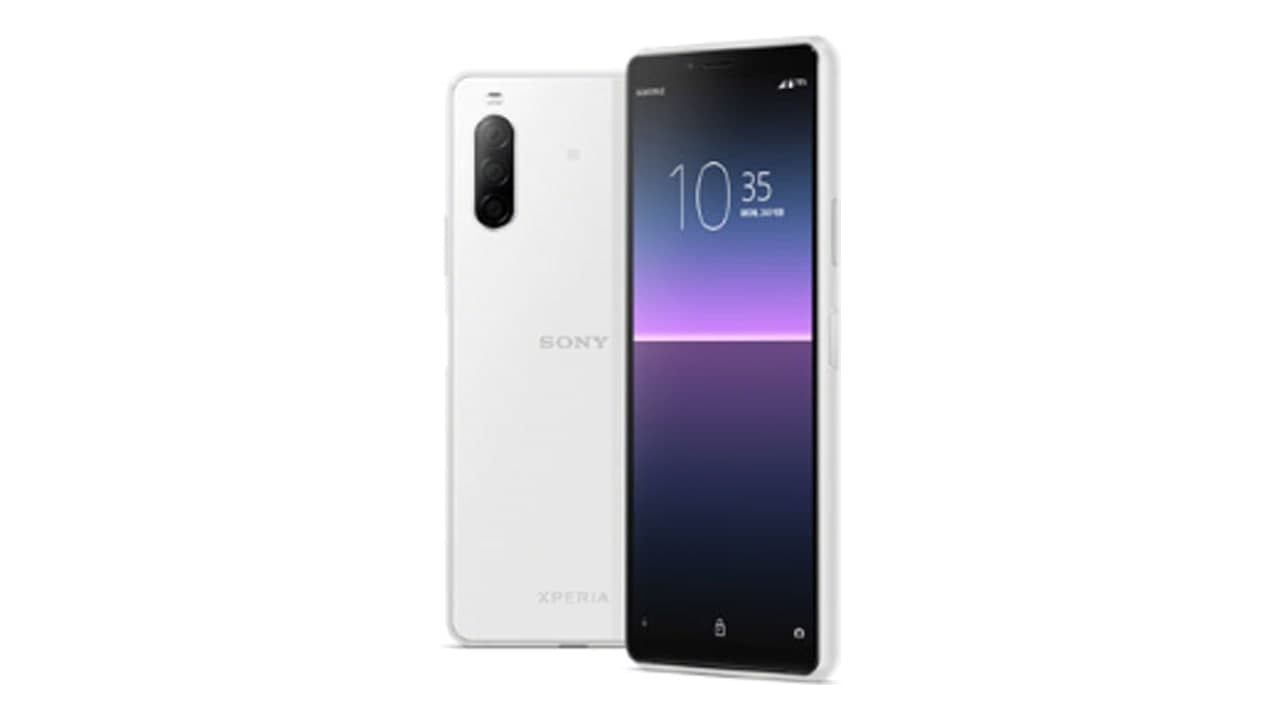 New ‘customer support’ feature is on the way for WhatsApp users

Rivian will launch a small electric vehicle market in China and...

Dell’s new Inspiron 13 Pro notebook is on sale, starting at...