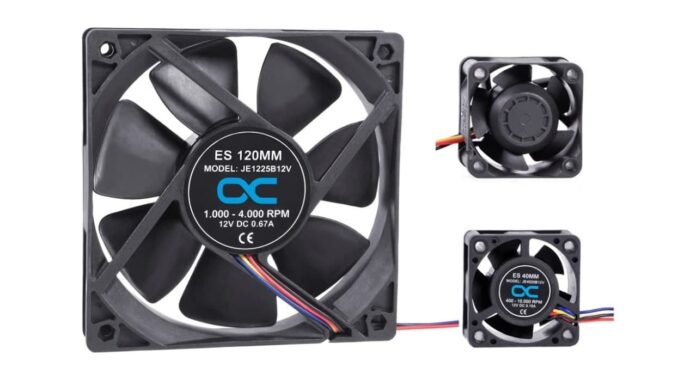 Different from traditional server fans, these products all support PWM control including adjustable speed. The fan utilizes a 4-wire design, and the PWM signal can completely stop the fan.

As servers and other devices need 7×24 hours of operation, this design can not only greatly save power, but also extend the life of the fan. Additionally, the three fans all use double ball bearings that are consistent with traditional industrial fans. 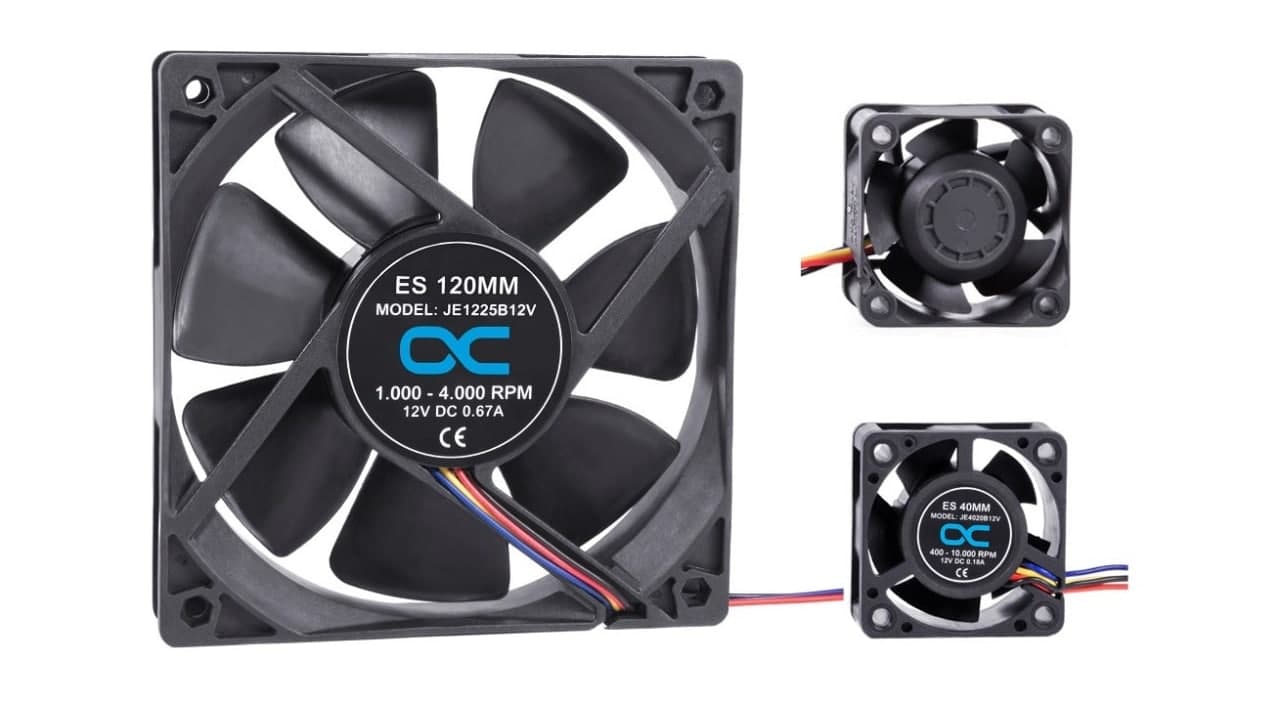 The second product is a small fan including a diameter of 40mm, suitable for blade servers and other purposes. This device also supports PWM control, the speed is adjustable from 400 to 10000RPM, the wind pressure has reached 11.93mm H2O, and the cost is about 180 yuan.

The price of the product is the same as the previous one, both are around RMB 180. Due to the use of ball bearings, the MTBF of these products has reached 70,000 hours. In order to meet enterprise-level requirements, the fan supports the jam protection function that can automatically cut off the power supply when it stops unexpectedly to prevent the coil from being burned.

Officially, the fan support is stuck for 72 hours without any problems. Comes after the fan blade is stuck, the fan will try to restart automatically after 2-6 seconds that is very smart. These fans are currently on sale on Alphacool’s official website.