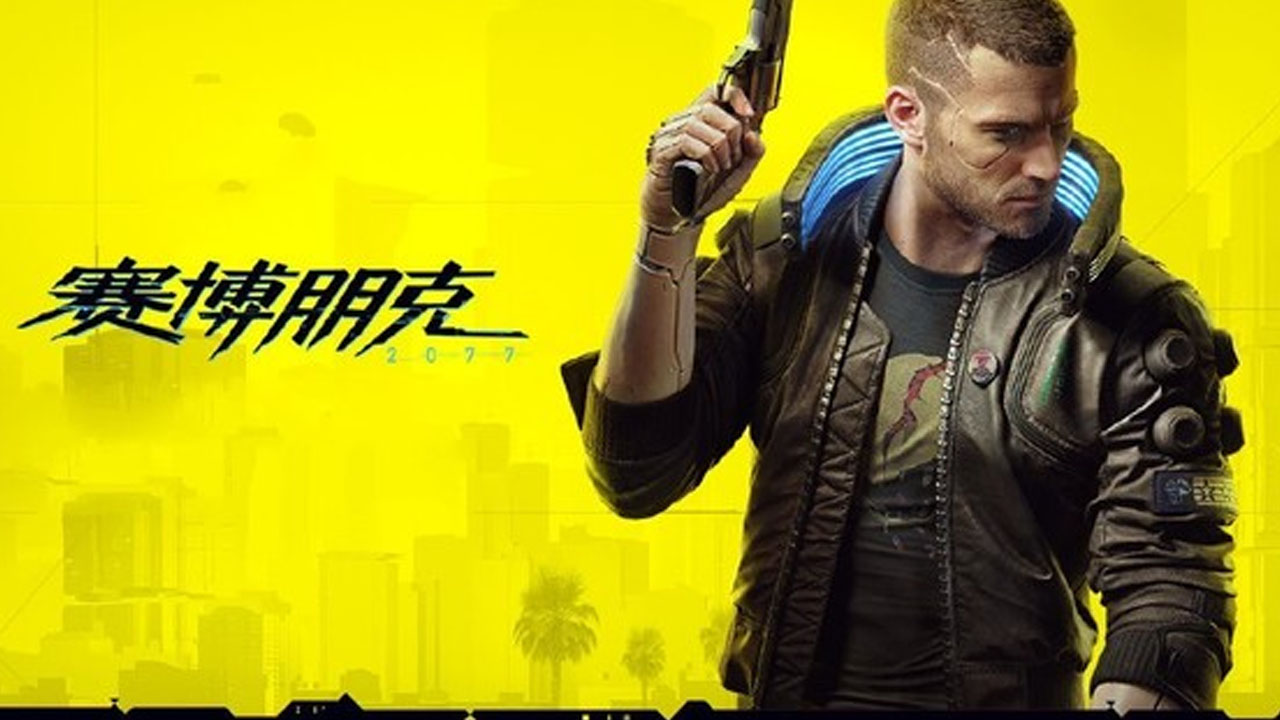 The hacker left CDPR for 48 hours to contact. Now the deadline has passed, and the CDPR game source code has been released on the hacker forum. As per the news, just one day after CD Projekt Red issued an official statement, the first batch of data stolen through dual ransomware has been spread on hacker forums.

According to reports, the first set of data has been published on Mega.NZ and these contents soon spread on hacker forums and 4Chan.  A website called CyberNews has downloaded these files, and they verified that the data does contain the source code of the card game ‘Gwent’ launched by CD Projekt Red.

All files were modified on February 5th, which may be the date of the invasion. On hacker forums, data containing the source code of ‘Thronebraker’, ‘The Witcher 3′, and “Cyberpunk 2077’ are being auctioned, the hacker requires 0.1 Bitcoin as a deposit.

The official CDPR statement stated that although some of the company’s devices have been encrypted, the backup data is well preserved and can be restored. The company has strengthened security measures and started to recover data.

CDPR announced: ‘We will not meet the hacker’s requirements or negotiate with him, although this may lead to a real data leak. We are taking necessary measures to mitigate the impact of this hacking incident, especially if contact may be affected by this. Any third party affected by the incident.’