GSMA said that the ‘2021 Asia’s Best Smart Phone‘ award focuses on smartphone innovation, performance, and design. The judges of the award are composed of leading independent analysts, media, and opinion leaders around the world. 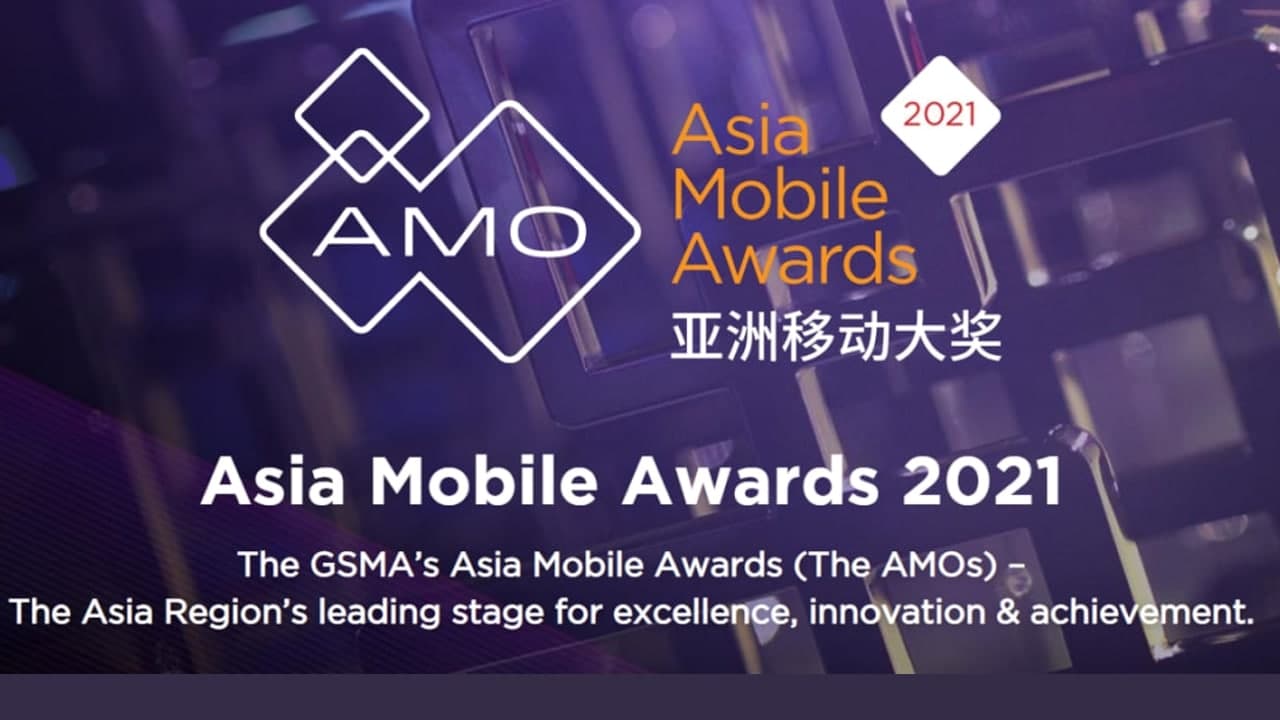 The shortlist for this year includes:

The final award winners list will be declared at the MWC Shanghai Conference from February 23 to 25, 2021. Comes with, the results of the Outstanding Contribution Award and ‘Best Smartphone Award’ will be on February 23 and February 24, respectively. Announced.

How to safe your Wi-Fi network?

Hyundai, Kia and SK Innovation will work together to produce power...

Huawei Hicar and BAIC Blue Valley will be launched a new...

iPhone 13: May support screen fingerprint recognition and face unlock during...