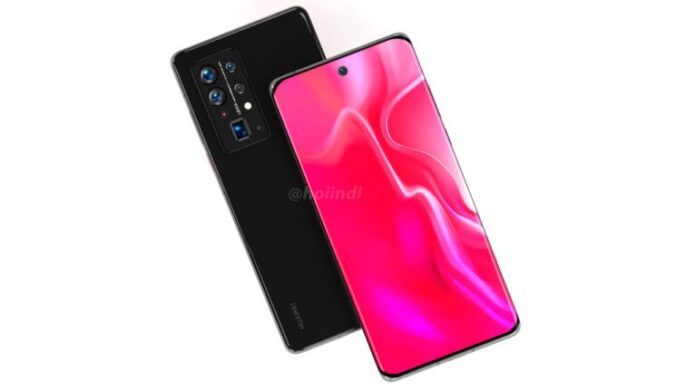 Huawei has announced that it will hold a press conference on February 22 this year, when it will release the upcoming foldable mobile phone Mate X2. Meanwhile, the company is also developing its next-generation flagship phone under the P50 series.

Although there is no final conclusion on the release date of the P50 phone, leaks and rumors about the smartphone have begun to surface. We have seen the concept map of Huawei P50 and P50 Pro.

Now, according to the latest news, HoiIndi, the creator of emerging concepts, has shared some of the latest top model Huawei P50 Pro+ renderings. These renderings give us the impression of a smartphone from the front and back.

Nevertheless, there is still some time for the Huawei P50 series, and we will get more information about these smartphones in the next few days. By then, you can view more renderings on HoiIndi’s official Twitter account, and you must follow him to get more such renderings. 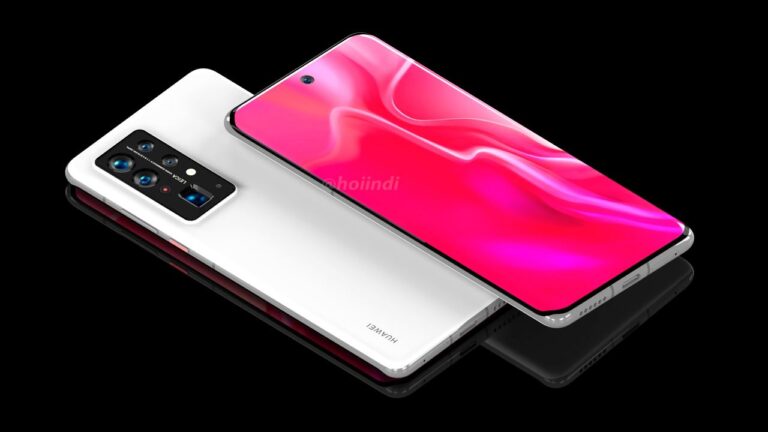 Xiaomi Mi 11 teaser: a major decision about the charger will be announced

Realme Narzo 30 appears on Geekbench with MediaTek Helio G95 and...