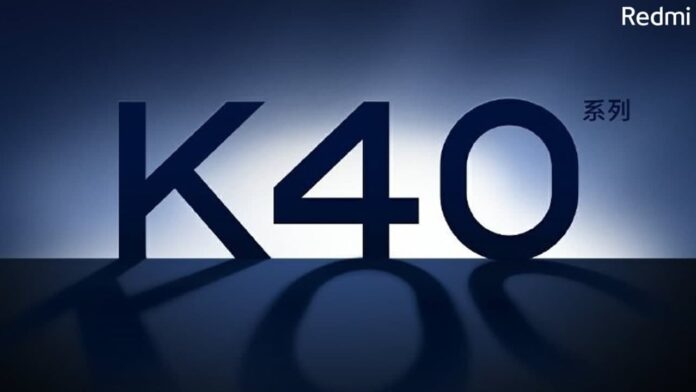 As per the news, the Redmi K40 series will be officially launched this month. According to the previous news, Vice President of Xiaomi Group, President of China, and General Manager of Redmi Brand, Redmi K40 will have a version furnished with Snapdragon 888 processor and priced at 2,999 yuan.

Previously, Redmi, the Redmi K40 series will be furnished with a battery of 4000mAh or more and adopt a straight screen design.

By looking at the core processors, the Redmi K40 series will be furnished with Qualcomm Snapdragon 8 series chips. 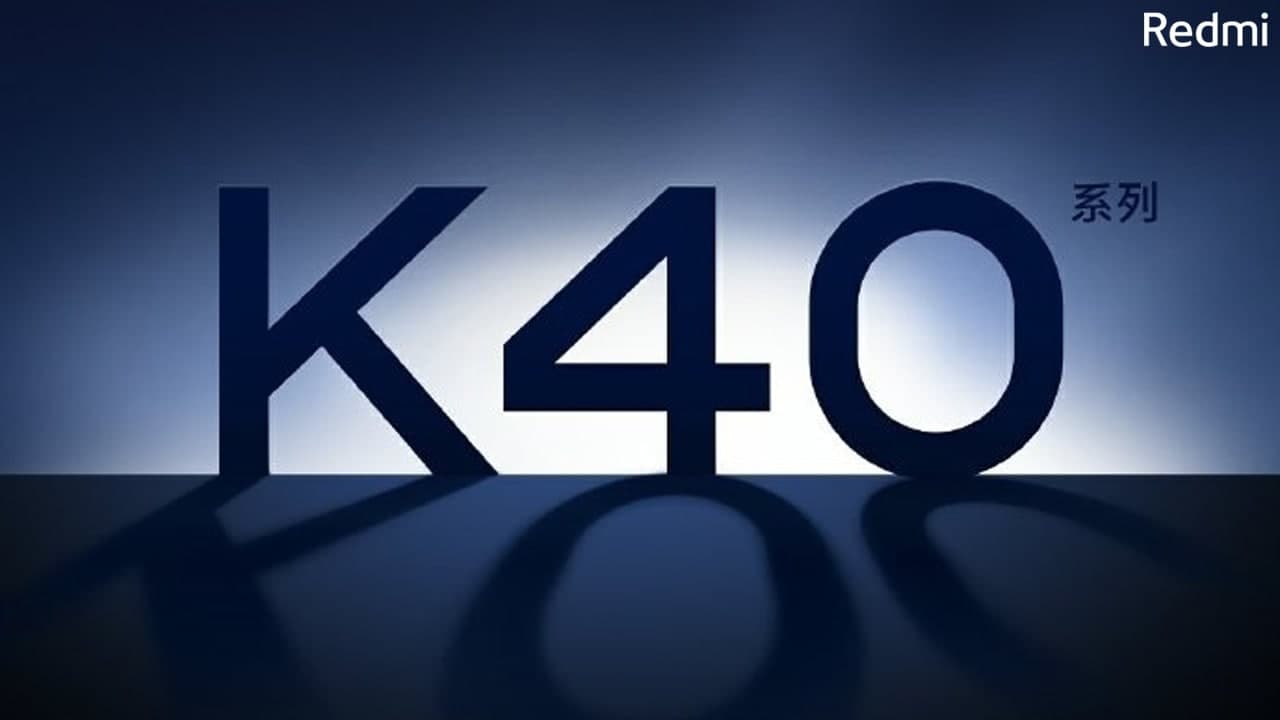 How to enable app extensions for Apple Maps?

Samsung to partner with Olympus for improved camera performance