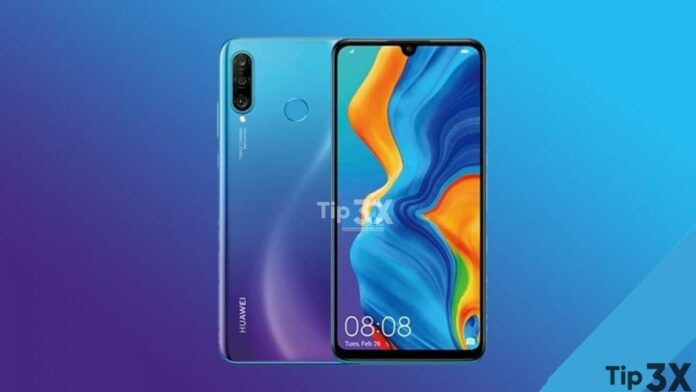 Huawei has started expanding the December 2020 security update for the users of Huawei P30 Lite in Europe for improved system security. This update comes with EMUI 10 version 10.0.0.384 with an update size of 101MB.

Last December, Huawei released the November 2020 security update for the Huawei P30 Lite smartphone that fixes different levels of exploits and issues to protect your device against security threats.

Previously, Huawei has made clear that this smartphone will not get EMUI 10.1, which is a major disappointment for users. But, the company promised to send the regular monthly security patch for the P30 lite smartphone.

Now, Huawei is sending a new software update for P30 Lite running on EMUI 10.0, which integrates the Android security patches released in December 2020 that bring improvement in device system security. 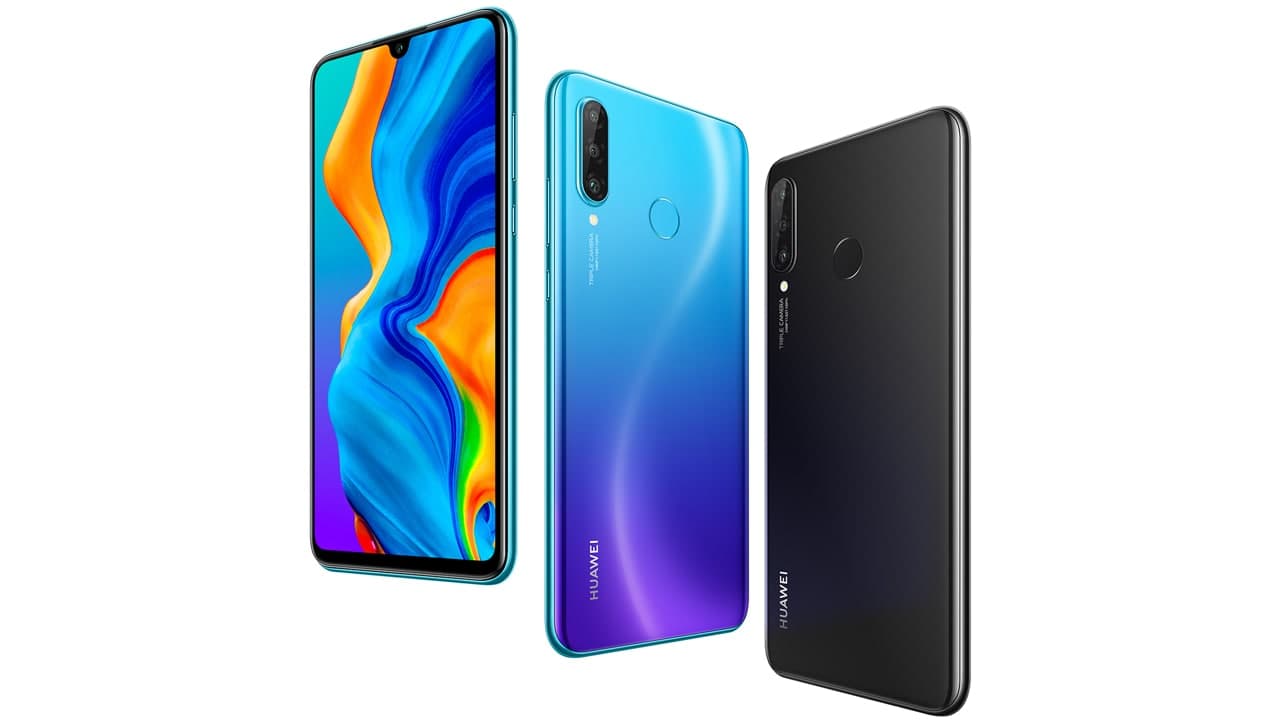 To download this update manually, go to Settings then System & updates, then open Software update, from here select Check for updates. If an update is available it’ll pop-up on your phone and an option of Download and install will appear. Press the option and start to download.

Alternatively, you can also request software updates through the Support app. To do this, open the Support app, go to the Service tab on the bottom bar, tap on the update, then select Check for updates and then download and install.

LG pushing Android 11 updates for its US version of mobile...