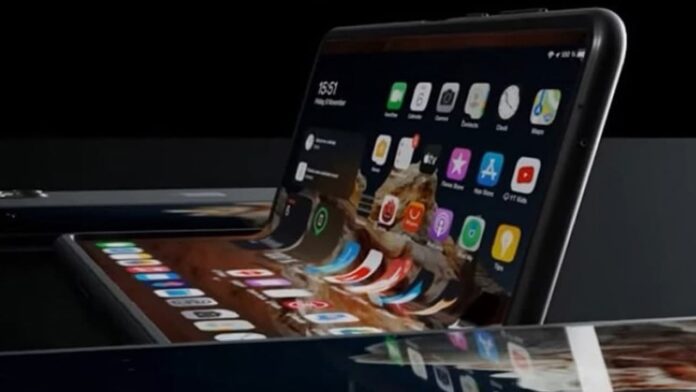 Apple is developing a collapsible iPhone, Apple has already started early work’ to develop an iPhone that has a foldable display, using ‘Most invisible hinges’.

Prosser mentioned that the foldable iPhone uses the super-ceramic glass panel used on the iPhone 12, but after chemical treatment, it can be folded without breaking. 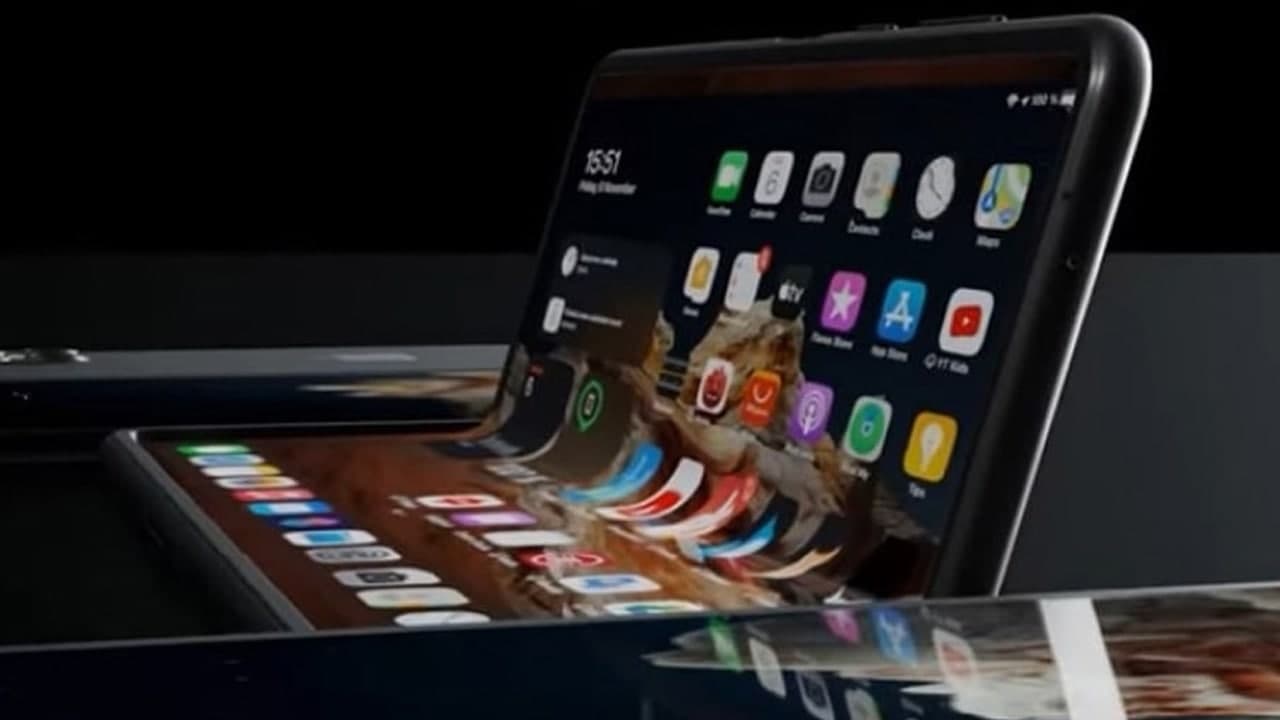 Unfortunately, given that both prototypes are in the early stages of development, they are unlikely to be released in 2021. The news also claimed that the foldable iPhone will provide 256GB of internal storage space at a price of US$1499 (about 9713 yuan).

As usual, readers are advised to be cautious about all the information surrounding the foldable iPhone for the time being. 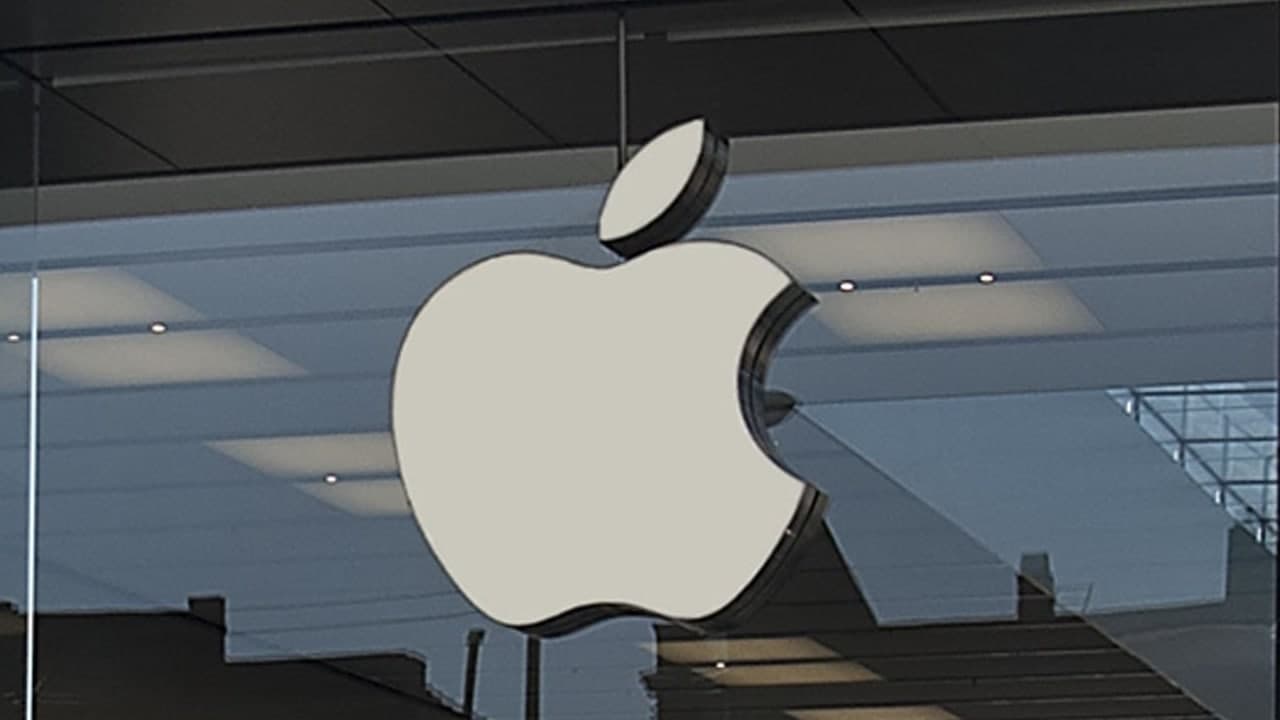 Here’s how to display RAM information in Realme 7 Pro

Apple applied for regulatory approval for AirTags, will be delayed one...