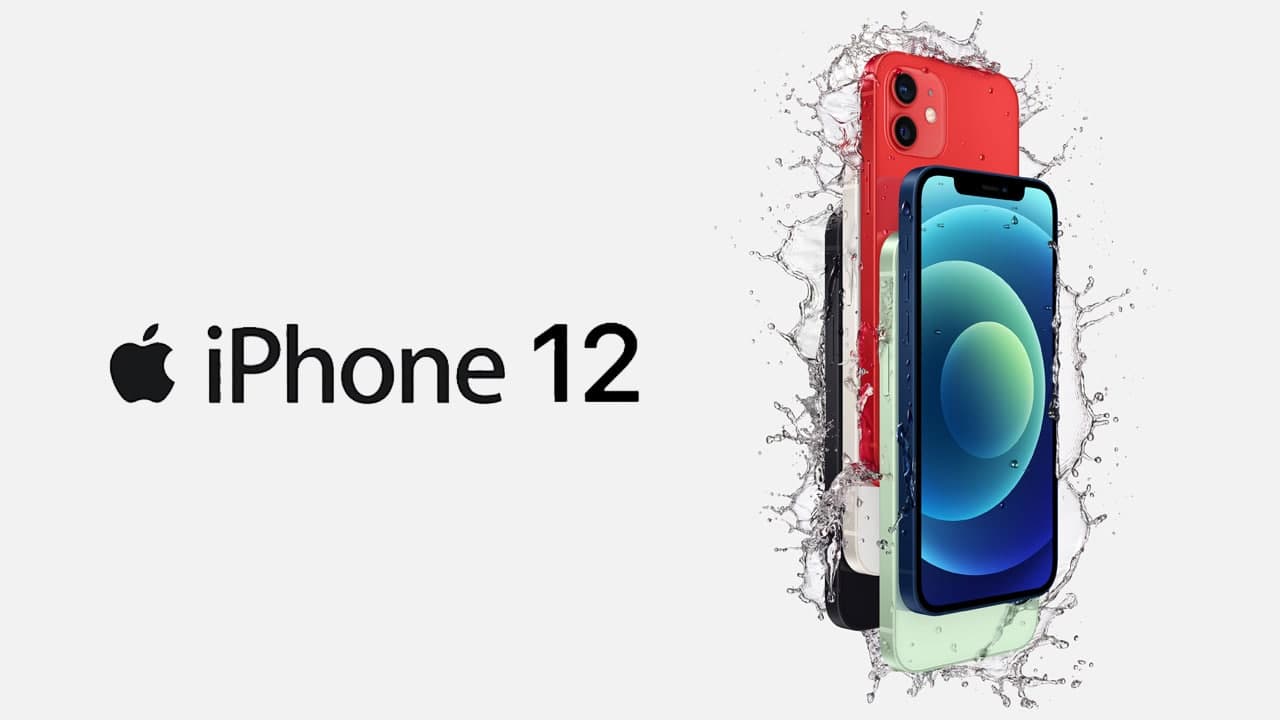 It is reported that a new generation of iPhone is expected to be released in September this year. The iPhone 13 series will continue last year’s product lineup, covering 4 mobile phones, namely the iPhone 13 mini, iPhone 13, iPhone 13 Pro, and iPhone 13 Pro Max.

Although the appearance of the ‘Liu Haiping’ design idea is still adopted, the ‘Liu Haiping’ ‘The area will be significantly decreased, which means that Apple can achieve Face ID through a smaller area and higher integration. 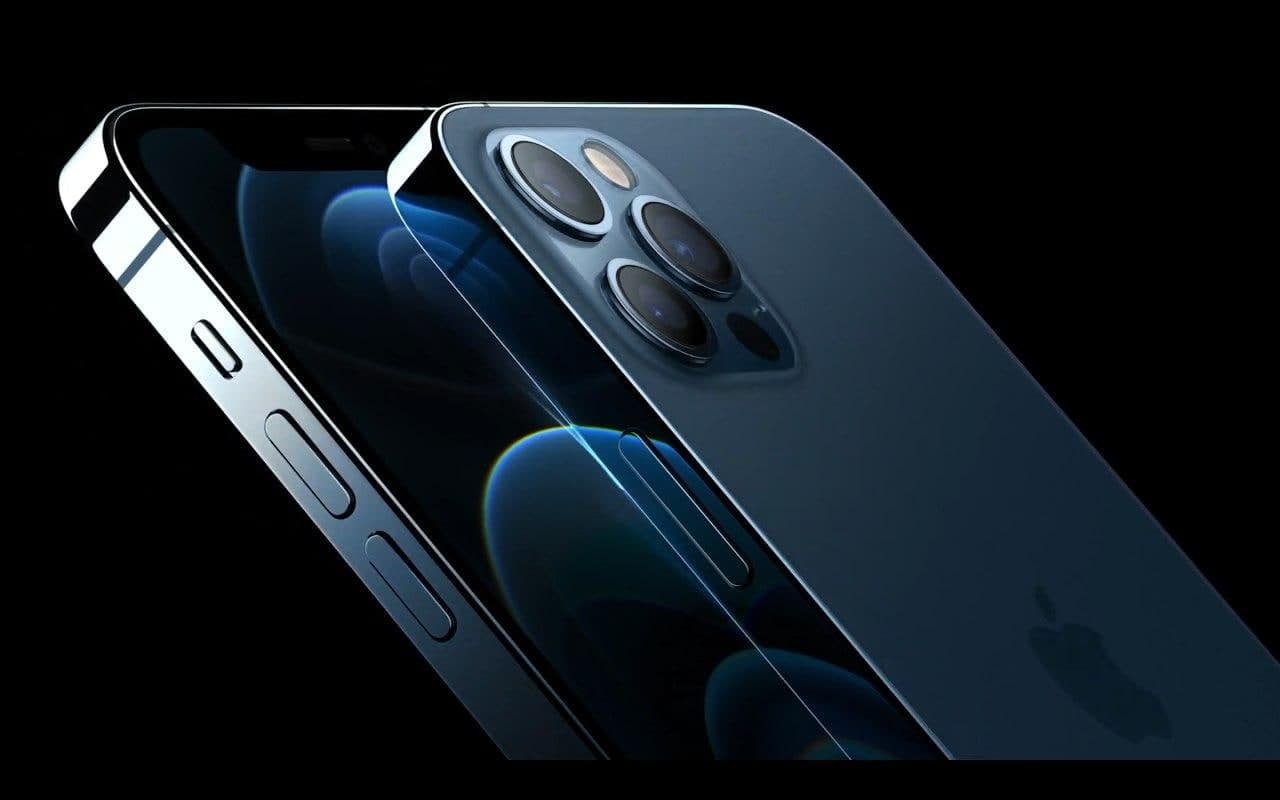 However, the iPhone 13 series will likely not have a major technical upgrade in terms of a network. Coupled with global economic factors, the price of this series of phones is expected It was flat last year. Additionally, Apple may also release other cheap models to extend market coverage.