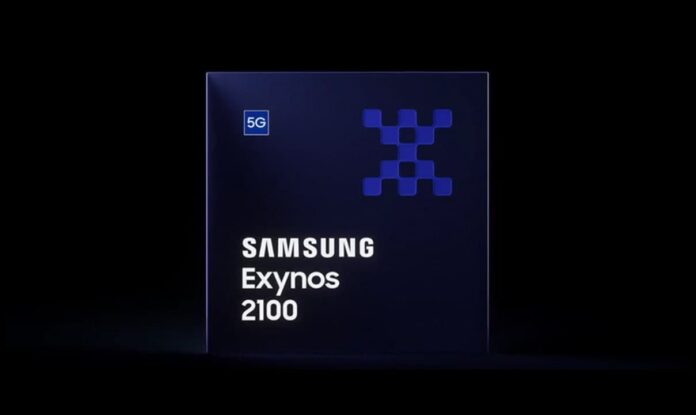 Today, at the end of the day, Samsung will be holding an event where, among other things, it will unveil the new Exynos 2100 SoC.

According to numerous rumors and leaks, this time the company allegedly really managed to create a top platform without any serious problems.

Whether this is so, detailed tests of the flagship Galaxy S21 smartphones will show, but in the meantime, Samsung itself has finally admitted the fact that the SoC Exynos 990 came out at least very controversial. 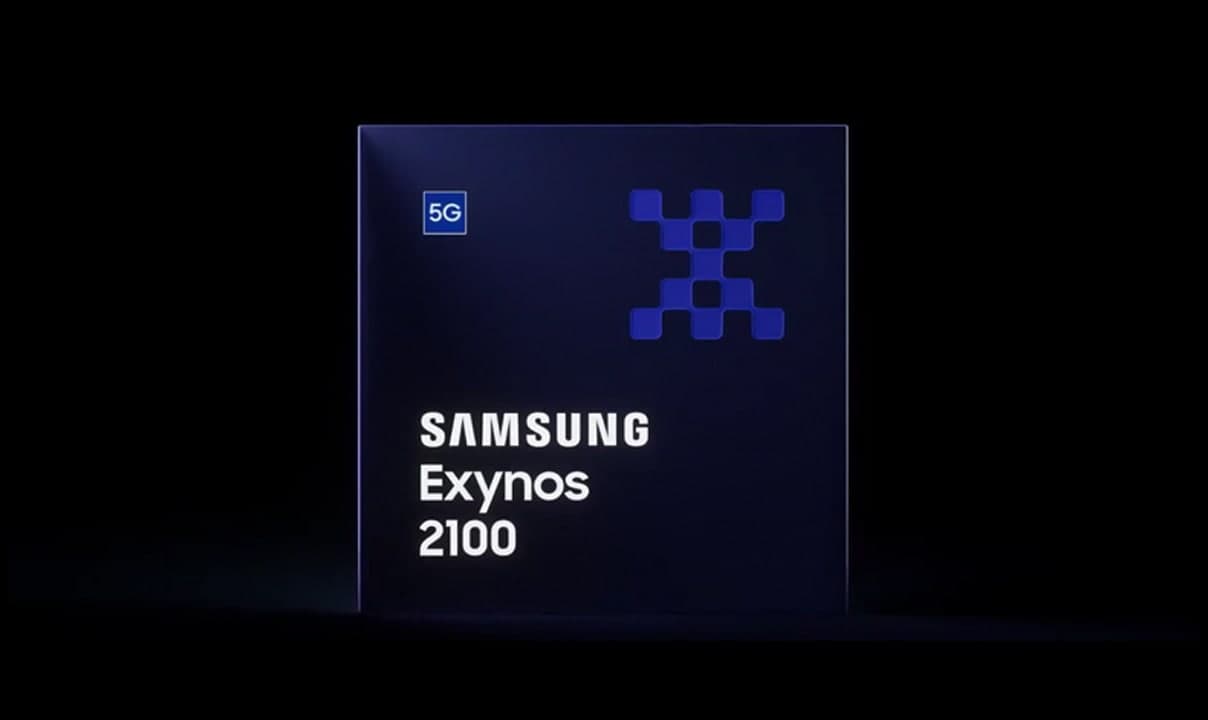 The company published a short teaser, where it even used the comments of disappointed users – a very bold step, but still a bit belated. At one time, Samsung actively defended the Exynos 990, claiming that it is no worse than the Snapdragon 865.

CD Projekt will delay launch of new content in ‘Cyberpunk 2077’...