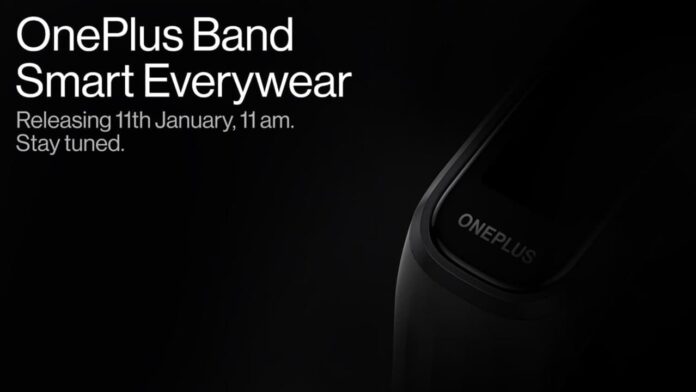 OnePlus is developing a smartwatch that may use Google’s Wear OS platform, but the company has also been developing a cheaper smart bracelet. Earlier this week, some details and photos of this bracelet have been leaked, and now OnePlus has confirmed its official release date. 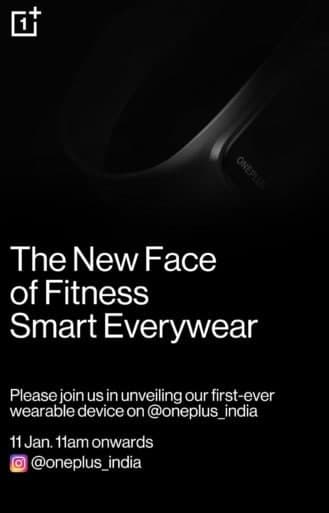 OnePlus has sent an invitation to the media to announce that its first wearable device will be released at 11 am local time on January 11 in India. 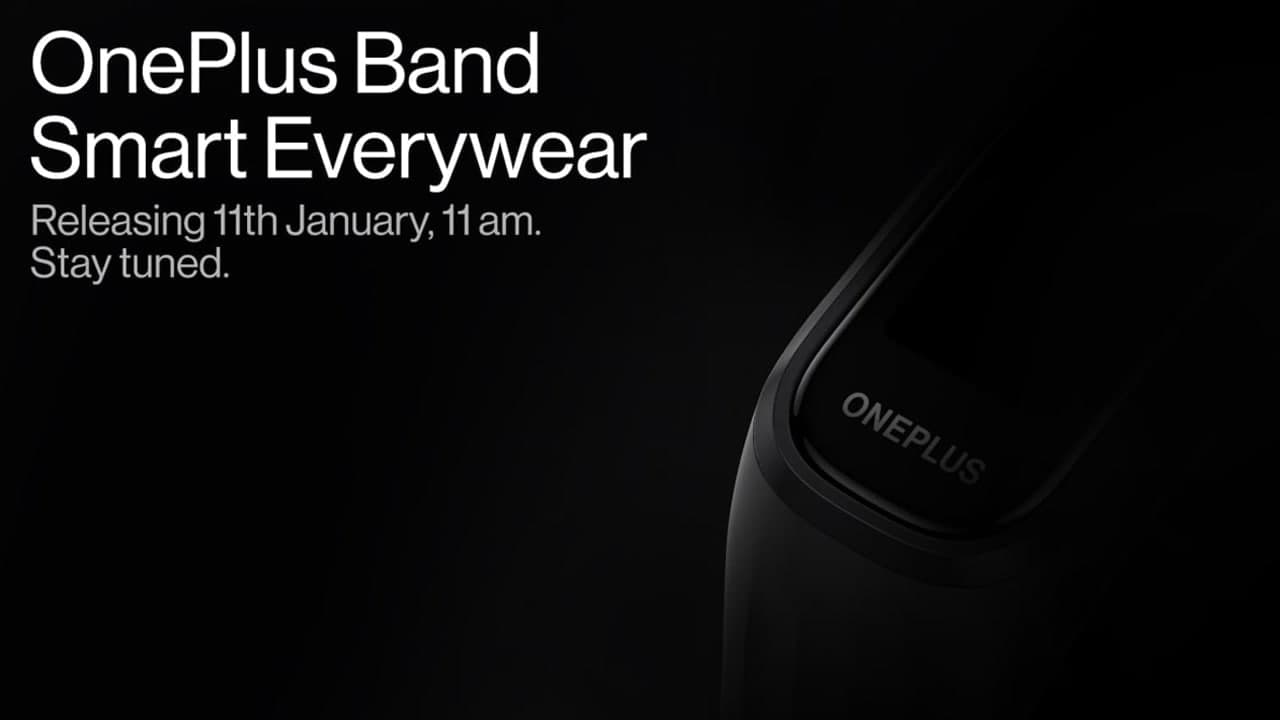 How to set videos as Live Wallpapers on Android smartphones?

Google officially denied the US Department of Justice’s monopoly: Apple to...