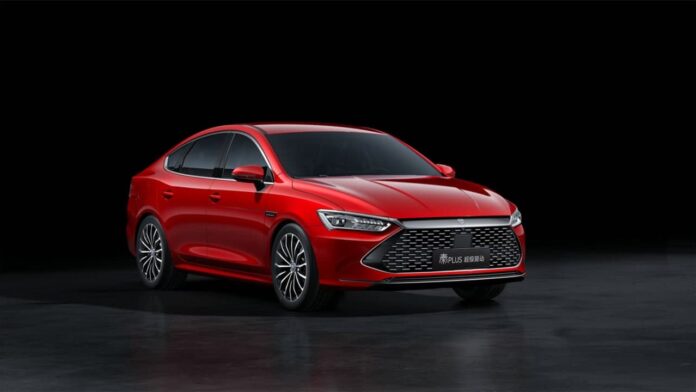 As per the news, BYD will hold a DM-i platform and new car pre-sale conference at 19:30 on January 11. This new car should be the world’s first super hybrid BYD Qin PLUS. 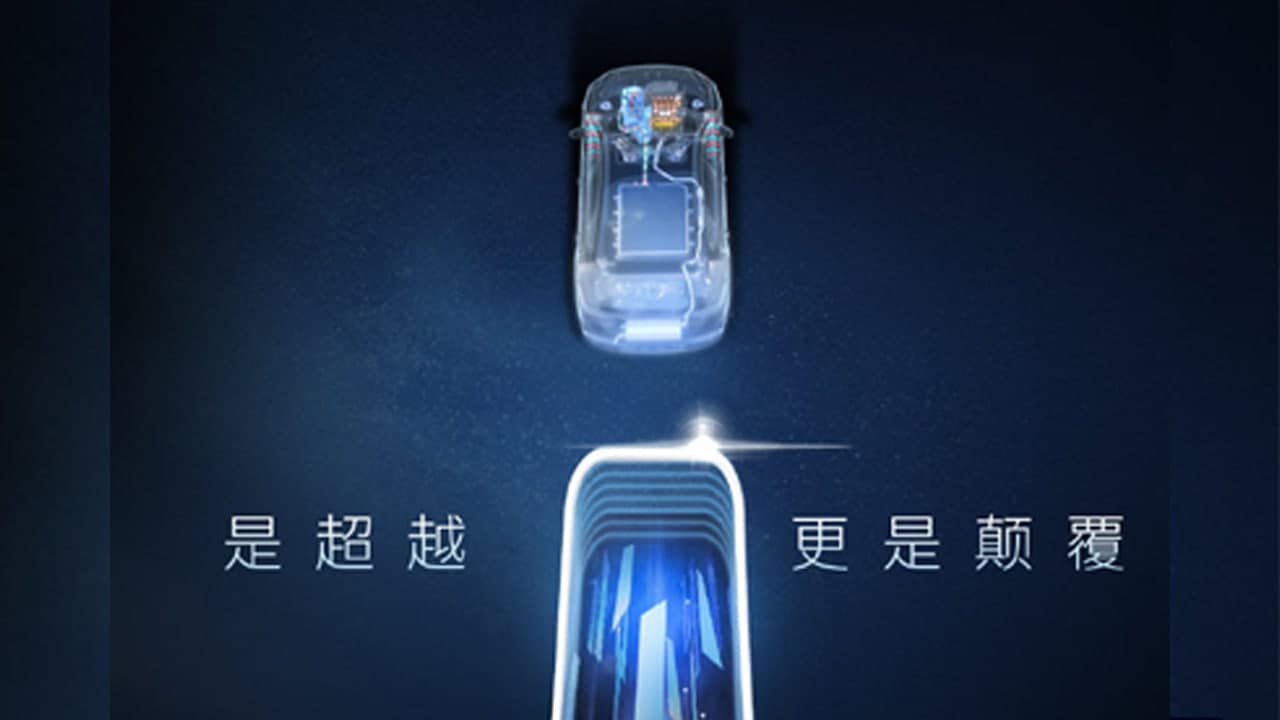 In November 2020, BYD held the Qin PLUS Super Hybrid world premiere conference at the 18th Guangzhou Auto Show. At the meeting, the world’s first super hybrid sedan Qin PLUS was revealed.

It is the world’s most efficient mass-produced gasoline engine. According to the official, Qin PLUS has revolutionary fuel consumption as low as 3.8L/100km because it is furnished with a 1.5L high-efficiency engine for plug-in hybrid and other core components, and the mileage exceeds 1,000 kilometers when it is completely charged.

Qin PLUS adopts super hybrid technology. The Qin PLUS has three characteristics of superpower, super smoothness, and super quietness in the driving process. The official stated that the driving texture fully exceeds that of traditional fuel cars.

The full and full-strength ‘Dragon’ waistline creates the dynamic and streamlined sideways of the dragon, highlighting the youthful and dynamic sense. 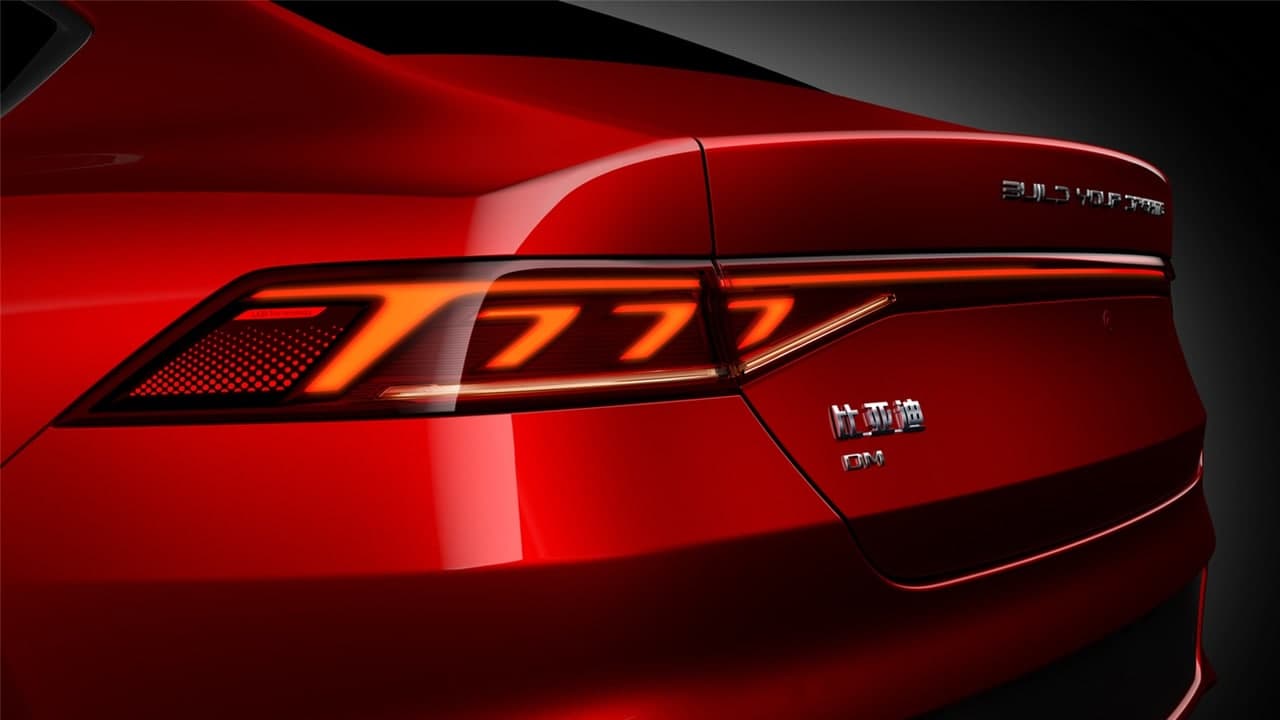